How to Convert a Traditional IRA to a Roth IRA

Use this step-by-step process to convert a traditional IRA to an Roth IRA. Find out when it makes sense for you to switch the type of individual retirement account. Learn how this change will affect your tax situation, including what you should be aware of to avoid any kinds of penalties. 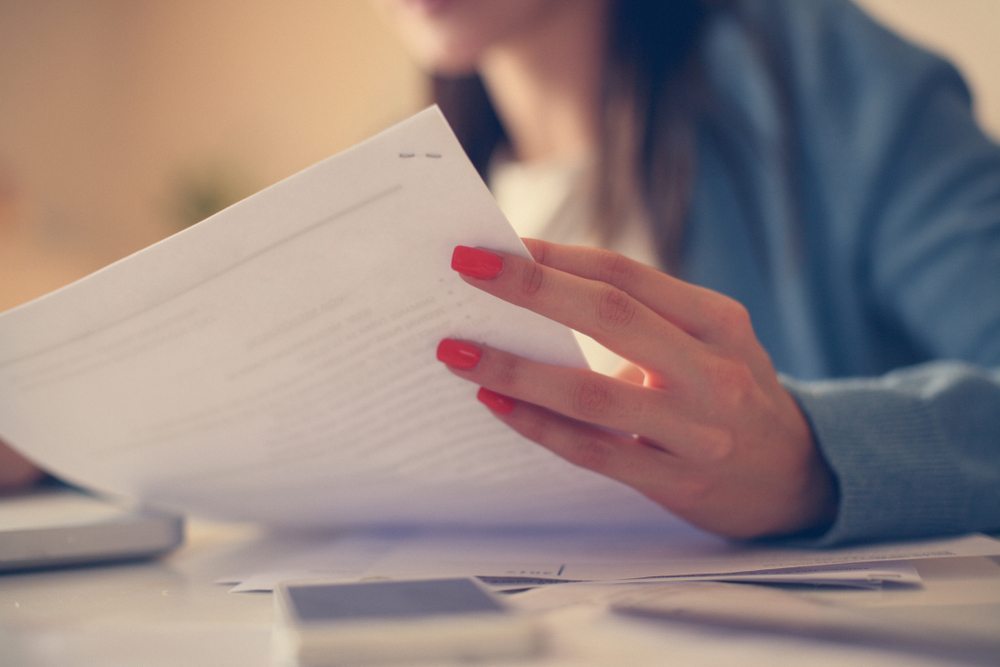 Individual retirement accounts (IRAs) are a special type of account that is designed to help people save for retirement.

In general, you’re not allowed to withdraw that money until reach you turn 59½.

To help encourage people to save for the long-term, the government offers tax benefits to people who do contribute to an IRA.

There are two main types of IRA, the traditional IRA and the Roth IRA.

If you’re not familiar with the rules of each account, it might be hard to know which is the right one for you. Most people default to contributing to a traditional IRA if they’re not sure.

If you later find out that a Roth IRA is a better choice, you can convert your traditional IRA to a Roth IRA.

Learn about the steps of the conversion process.

Why You Would Consider a Conversion

The main reason that you would want to convert a traditional IRA to a Roth IRA is to take advantages that the Roth IRA offers.

With a traditional IRA, you are allowed to deduct your contributions from your income when you file your taxes.

That means that you pay less tax when you file your taxes at the end of the year.

For example, let’s say that after taking all your deductions you have a taxable income of $50,000 this year.

In exchange, you have to treat withdrawals from your traditional IRA as income in the year that you make the withdrawal.

Roth IRAs require that you pay income taxes now, but when you withdraw money from a Roth IRA, you pay no taxes.

You might decide that paying tax now and getting tax-free withdrawals later is a better choice for your financial situation.

If you do make that decision, you can convert your traditional IRA to a Roth IRA.

Roth is better for low earners

Because of the tax incentives offered by a Roth IRA, they are best for people in low tax brackets.

That means low earners can get the biggest advantage from a Roth IRA.

If you’re in the lowest tax bracket, contributing to a Roth IRA is likely your best choice.

You also have a good chance to come out ahead if you’re in the second lowest tax bracket.

Very high earners can benefit too

There is one situation in which high-earners would want to contribute to a Roth IRA.

If you make too much money, you start to lose the tax benefits of contributing to a traditional IRA.

For 2018, if you are a single person with a modified adjusted gross income (MAGI) greater than $63,000, you begin to lose some of the deduction for contributing to a traditional IRA.

Once your MAGI reaches $73,000, you can contribute to a traditional IRA, but you will still pay income taxes on the contributions.

This isn't a great deal since you’ll also pay income tax when you withdraw. Your money will effectively be taxed twice.

If you make more than the deduction limit, you should contribute to a Roth IRA. You’ll pay taxes up front, but still get the tax-free withdrawals in retirement.

One interesting wrinkle in the rules surrounding IRAs is that you cannot contribute to a Roth IRA if your MAGI exceeds $135,000.

However, you can continue to contribute to a traditional IRA (without tax benefits) no matter what your income is.

In this situation, you can contribute to a traditional IRA, then immediately convert your IRA to a Roth IRA.

This is called a “backdoor Roth” since it lets you get around the income limit of Roth IRA contributions.

Just keep in mind that this only works if you don’t have any other money in a traditional IRA due to rules surrounding how IRA conversions are taxed.

Converting a traditional IRA is a relatively simple process because most brokerages are used to performing conversions.

When you convert money from a traditional IRA to a Roth IRA, it is treated like a qualified distribution from the IRA.

What that means is that you don’t have to pay any penalties, but you do have to pay income tax on the withdrawal.

After all, deductions are accounted for, you have a taxable income of $50,000.

You want to convert $5,000 from your traditional IRA to a Roth IRA.

If you do so, you’ll have to report your taxable income as $55,000, to account for the conversion.

Keep in mind that it’s best to convert the money to a Roth IRA at the same brokerage that holds your traditional IRA.

This ensures the process goes smoothly.

If you want to move the funds to another brokerage, the process will be much slower.

You’ll also be at risk of incurring tax penalties.

If it takes more than 60 days to get the money into your Roth IRA from the time you remove it from the traditional IRA, you’ll have to pay an additional 10% tax penalty.

Even worse, you’ll be blocked from putting the money into the Roth IRA at all.

For that reason, do everything you can to minimize how long it takes to complete the conversion process.

If you’re trying to perform a backdoor Roth conversion, remember that IRA withdrawals, and therefore conversion, happen on a first in, first out basis.

You want to contribute $5,000 to your traditional IRA and immediately convert that amount to a Roth IRA so you can make a backdoor contribution.

Because of the first in, first out rule, you must convert the $12,000 that is already in the account before you can convert your new contribution.

What that means is that you’ll have to pay income tax on the $12,000 on top of the tax that you’d pay on the $5,000 non-deductible contribution.

To get the most benefit out of the backdoor Roth IRA strategy, you cannot have a balance in a traditional IRA.

However, don’t let that stop you from making traditional IRA contributions.

Most people won’t find themselves in a situation where their income forces them to consider a backdoor Roth.

You Can Have Both Traditional and Roth IRAs

Keep in mind that there is no rule against having both a traditional IRA and a Roth IRA.

In fact, many people can benefit from having both.

Early in your career, you likely aren’t earning much and you pay relatively little in income tax.

That’s a great time to contribute to a Roth IRA. As you advance in your career and your income, and tax bracket, rises, you’ll be better served by a traditional IRA.

You can leave your Roth IRA balance to grow and start contributing to a traditional IRA instead.

You can even contribute to both a traditional and a Roth IRA in the same year if you want to get a mix of the short and long-term tax benefits.

Just remember that the $6,000 contribution limit is across both types of IRA.

Traditional and Roth IRAs offer different benefits, and it might be hard to know which is the right choice.