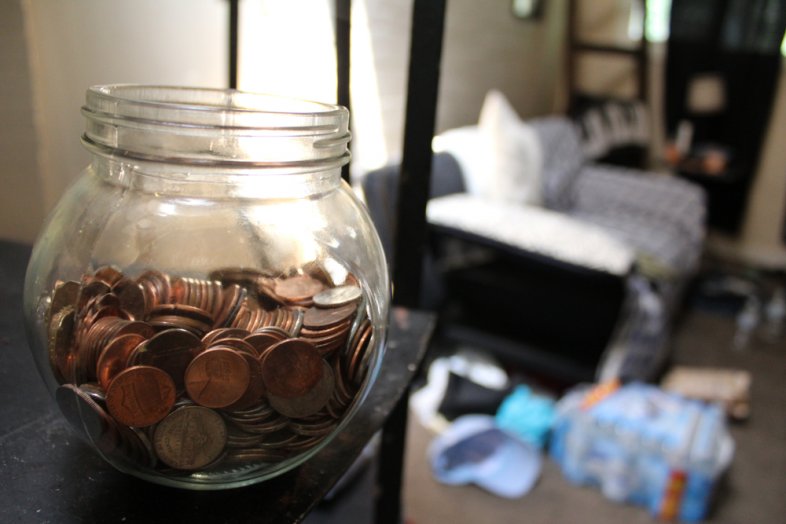 You’ve managed to save the money you need before the deadline, and you have about six months before you need to have the money available.

You want to put that money to use, but don’t want to risk losing (or spending) any of it.

A 6-month certificate of deposit (CD) could be useful in this scenario as it gives you a place to store your extra money and allowing you to earn some interest.

You may be able to earn more interest compared to top-tier online savings accounts.

We surveyed thousands of banks across the U.S. to identify the best 6-month CD rates that are available.

When you’re looking to open a new CD, you’ll want to look at multiple banks.

In general, online banks will offer the best rates for most CDs, including 6-month CDs.

Most of the banks that offer the best rates will be lesser-known banks.

There are a number of benefits to opening a 6-month CD over other types of bank accounts.

Can be higher than savings rates

When you open a 6-month CD, you’re committing to keeping your money in the account for the full 6-months.

You have to be compensated for that guarantee, so banks tend to pay higher interest rates on CDs than they do on savings accounts or money market accounts.

If interest is your goal, CDs are a good choice.

You know that your 6-month CD will mature 6 months from the day that you open it.

If you know exactly when you’ll need the money, you can plan your CD so that the money becomes available just when you need it.

Thanks to insurance from the FDIC, you can rest easy knowing that your money is safe.

This also relates to the third benefit of opening a 6-month CD. Putting money in a CD can help with self-control.

If your money is in a savings account, you could withdraw it and spend it at any time.

Putting your money in a CD makes it harder to make a withdrawal, reducing the temptation to spend the money before you should.

CDs don’t come without their downsides.

One downside that is universal to all CDs is that opening a CD requires a greater commitment than opening a simple savings account.

When you open a 6-month CD, you’re not supposed to withdraw your money for at least six months. If you do make a withdrawal before six months have elapsed, you’ll pay a fee.

Regardless of what causes it, if you have an unexpected expense come up while your money is in a CD, you won’t be able to withdraw it without paying a penalty.

That means that it’s important not to commit all of your cash to a CD.

The other downside of a 6-month CD is that its short term means that the interest rate tends to be not as high as the rates offered by other CDs (usually).

The shorter the term of a CD, the closer the interest rate will be to the rate that you’d earn on a savings account. It might not feel worth committing to a CD for such a small increase in interest rate.

When is the Best Time to Get a 6-Month CD?

Given the relatively low-interest rate that you’ll earn for opening a 6-month CD as compared to a savings account, it can be hard to know when the CD is the right choice.

The most likely scenario in which you’ll want to open a 6-month CD is when you have a planned expense coming in six or seven months.

By depositing your money in a CD that is set to mature right when you need the money you’re setting it aside in a place where you can’t spend it.

This can help you ensure that the money is used the way you want to use it and help reduce the temptation to spend it early.

Another good time to open a 6-month CD is when a bank offers an interest rate promotion.

Occasionally, banks will offer higher than average rates on new CDs to help get new customers in the door.

If you find a bank with a promotional rate that is much higher than the rates you could earn on a savings account, the CD can be worth it.

As stated before, most CDs will charge an early withdrawal penalty if you take the funds out before the maturity date.

Based on our research of 6-month CDs, you would expect to pay early withdrawal penalties of at least 3 months of interest earned -- that's half of the total you would have earned if the CD matured.

It is possible that you actually end up losing money if you withdraw less than three months into a 6-month CD because you're going to pay a penalty that's larger than the interest earned.

Watch Out for Automatic Renewals

One thing that you need to be careful of with all CDs, but especially short-term CDs like 6-month CDs is automatic renewals.

When your CD’s term ends, the CD is said to have matured. When a CD matures, you have the chance to withdraw money, add money, or open a new CD.

The vast majority of banks will automatically open a new CD using your money if you don’t take any action. That means another 6-month period where you can’t make withdrawals without paying an early withdrawal penalty.

You have 7 to 10 days from the date that your CD matures to make a withdrawal or other changes.

If you don’t want your money to roll into a new CD, make sure that you know when your CD matures and don’t let the bank automatically renew the account.