Why Credit Card Minimums Are Legal

Learn why credit card minimums are required when you use your card to pay for something. See if it is legal for stores to have these rules. 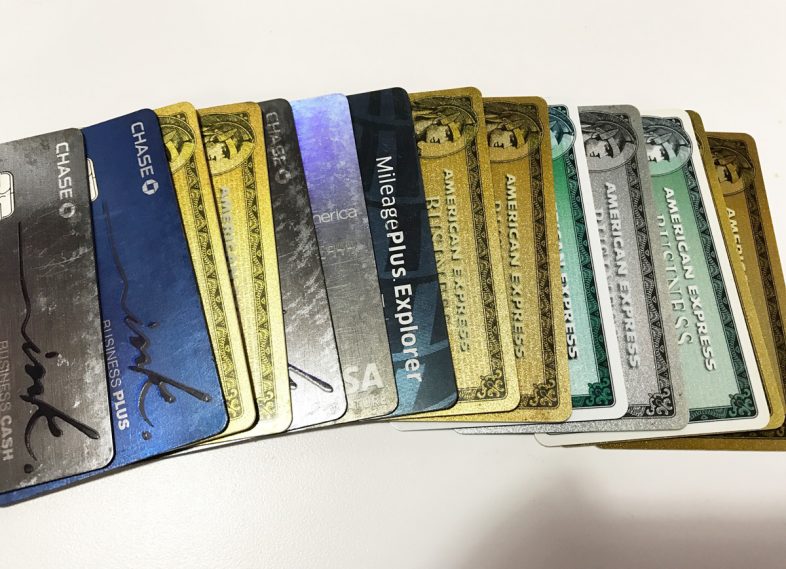 Question: It irritates me that I’m forced to pay a higher price when I use my credit card to pay for gas, while others get discounts for using cash. The same goes for restaurants that require a minimum when accepting credit cards. I don’t carry much cash. Who still carries that much cash with them? Is any of this legal?

Answer: Your frustrations are understandable and extremely common. With the allure of rewards and cash back credit cards, it would seem unwise to pay for anything without a credit card.

Unfortunately, it is perfectly legal for merchants to charge a lower price when cash is used as the form of payment because the purchase is considered a discounted transaction.

Gas stations and many mom-and-pop stores are well known for employing such a policy.

However, in certain states, it is illegal for merchants to impose a credit card surcharge, an add-on fee for using credit cards.

Payment networks, such as Visa and MasterCard, also require that merchants enforce the same rules for all their stores.

If a merchant’s store is in a state that bans credit card surcharges, under the agreements with payment networks, it cannot charge such a fee in any other state.

In January 2013, a large legal battle between merchants and card payment networks resulted in a settlement that allowed merchants to enforce a credit card surcharge policy.

But, many merchants refused to do so, possibly to avoid pushing customers away to competitors.

Sure, there isn’t much of a difference between the concepts of a cash discount and a credit card surcharge. Yet, there is no rule that applies to both.

As for credit card minimums, they were previously forbidden under law.

If a merchant accepted your credit card, there should be no minimum spending required.

It didn’t stop many merchants for slapping a “credit card minimum” sign at the door though.

Since the Dodd-Frank Act took effect in 2010, businesses were allowed to enforce a minimum transaction amount of up to $10 for a credit card purchase.

The rule requires that the minimum must apply to all cards that are accepted.

For instance, a merchant cannot impose a $5 minimum for a Visa card while having a $10 minimum for American Express cards, if accepted.

While it seems unfair to the consumer, it is easy to see why merchants use such a policy.

Note: the spending-minimum rule only applies to credit card, not debit cards (regardless of whether or not you choose the “credit” or “debit” option at checkout).

This topic also related to why many stores do not accept American Express credit cards.

American Express may charge high transaction fees when processing card transactions. Therefore, stores may choose not to accept these cards to avoid the high fees.