Find out when credit card companies charge an annual fee on your credit card. This way, you know the strategies to minimize or avoid them. 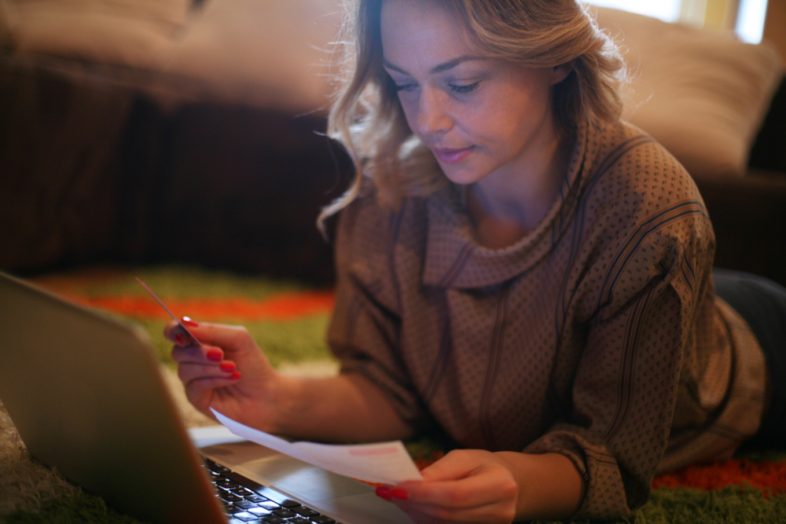 Many credit cards have annual fees, especially travel credit cards and premier cards. In fact, if you are offered a valuable sign-up bonus with your new card, there’s a chance that you will also pay a fairly high annual fee.

Although your eyes might be on the prize – the sign-up bonus – it’s important that you also note how much the card will cost you.

This can come in the form of interest if you aren’t diligent about paying your balance in full each month or an annual fee that you pay every year you are a cardholder.

Is the annual fee charged as soon as you get the card? Is it waived for a certain amount of time? Or does it appear on your statement a year after you receive the card?

Quick answer: It depends on the card issuer. Commonly, annual fees are first charged within the two billing cycles and charged again every 12 months.

Here’s what you should look for when it comes to annual fees and credit cards.

Why You Should Care When Your Annual Fee Is Charged

You might be thinking that an annual fee is a fee you will have to pay, so it doesn’t matter when you have to pay it.

However, this idea could end up costing you in certain situations. Some of the scenarios where the timing of your annual fee might be important include the following:

In fact, if you are signing up for a card with a hefty sign-up bonus, it might be important to figure out when the annual fee is charged to maximize your earning potential.

You probably don’t want to keep a card with a high annual fee, if there’s no way you are going to be able to take advantage of any of the card benefits or rewards.

When Annual Fees Are Charged

So when do you pay the annual fee on a credit card? The short answer is it depends on the credit card issuer.

Some issuers charge the annual fee within the first few weeks of opening the account and then every 12 months afterward.

Others charge the annual fee on a specific date after you open the card account, and then every 12 months after that.

Although it might vary with the card, here is an idea of when some of the credit card issuers charge annual fees.

Certain cards charge the annual fee immediately. With Citi cards, the annual fee might appear on your first credit card statement and will be due with any other charges you make in that particular period.

Then, you are charged the annual fee on the statement following your card account anniversary each year.

Citi allows you to cancel the card within 37 days of when it is billed, giving you a refund of the fee.

If you cancel the card after that, the fee is prorated according to the unused portion of the year to your next account anniversary.

Amex charges annual fees on the anniversary date but offers a grace period for annual fee cancellation of 30 days.

So even if you have been charged the annual fee on an Amex card, you could get the charge removed and cancel the card within 30 days.

However, if you cancel after 30 days, the fee is not prorated like it is with other cards.

Most Chase cards charge the annual fee on the first of the month after your cardmember anniversary.

You get 60 days from the date it is billed to get a refund of the fee. After that, if you cancel the card, the annual fee is prorated up to six months beyond the billing date.

How to Avoid Paying Annual Fees

If your goal is to take advantage of special offers or just try out a credit card before committing to it, you might want to consider some different ways to avoid paying the annual fees.

For example, if you aren’t able to meet the spending requirement for a sign-up bonus or earn the rewards you initially thought you could, you might want to cancel the card before the annual fee is charged.

Other ways to avoid paying the annual fees include the following:

Sometimes card issuers will waive the annual fee for one year in an effort to retain cardholders. However, it isn’t guaranteed that calling and asking will result in not paying an annual fee. You might end up paying the annual fee for a card you don’t want to keep.

Cancel before your card anniversary

Cancel after the charge and ask for a refund

This is also not a guaranteed method of avoiding the annual fee, but it is possible to cancel your card after the fee is charged and then asking the issuer for a refund of that charge.

Many card issuers allow grace periods for cancellation after the annual fee is charged to your card.

Ask for a downgrade

Sometimes you can ask to be downgraded to a card with no annual fee if you let the card issuer know that you don’t want to pay the annual fee for that particular card.

Use rewards to pay the annual fee

Cards with annual fees can be worth paying for if you earn enough with the rewards program or through the card’s benefits to cover the annual fee.

When your annual fee is charged to the card varies by issuer and even the credit card you have with the issuer.

If you aren’t sure when or if you want to end up paying the annual fee, it’s best to contact the bank and ask when it will be charged.

You can also find various credit cards that offer rewards and sign-up bonuses but waive the annual fee for the first year, giving you a chance to try out the card and see if you can earn enough to cover it later.

And, if for some reason, you are unexpectedly charged an annual fee, there’s always a chance you can have the charge refunded if you call and speak with the credit card issuer.

It’s worth trying, especially when so many banks will consider waiving the annual fee in order to keep you as a cardmember.