North Carolina Car Insurance: How to Get the Cheapest Rates

See the average rates on car insurance for North Carolina drivers based on coverage levels and city, including how you can get the lowest rates on your policy. 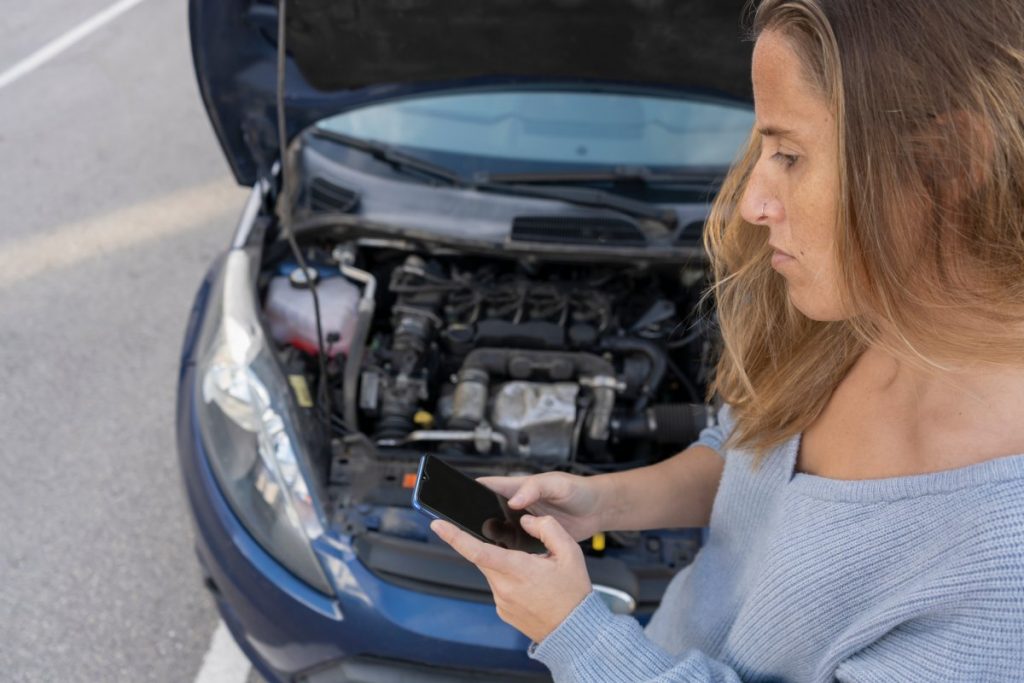 One of the perks of living in North Carolina is that it’s one of the states with the lowest average car insurance premiums.

It’s not the lowest, but it is one of the 10 least expensive among the 50 states.

But even though car insurance premiums are generally lower across-the-board in North Carolina than in other states, you still owe it to yourself to get the best coverage at the lowest rates.

Here are the average car insurance premiums in North Carolina based on three popular liability coverage levels (all premium information we’ll be providing comes from our sister site, CarInsurance.com):

Your actual rate with vary because car insurance premiums are based on a mix of at least seven major factors – which we’ll cover in the next section.

The specific mix of those factors will determine the premium you’ll pay.

Factors that Will Affect Your North Carolina Car Insurance Premium

There are seven primary factors that will affect the premium you’ll pay for car insurance in North Carolina. Let’s look at each individually, and the impact each may have on what you’ll pay.

This is most pronounced among drivers under 25, and especially those under 21. By age 25, premium rates even out and can even favor men in certain situations.

But that’s not the case in North Carolina. There’s no significant difference in premiums between men and women at various ages.

Drivers under the age of 26 will pay substantially more for car insurance than drivers 26 or older. Drivers over 65 will pay slightly higher than average premiums.

When you apply for car insurance, the company will review your driving history for at least the past three years.

That will include a review of both moving violations and at-fault accidents. If you have either, you’ll pay substantially more for your car insurance premium than if your record is completely clean.

For example, your North Carolina premium can increase by 50% for a speeding citation, and as high as 371% for a DUI/DWI first offense. (The premium increase will be even greater for a subsequent offense, and the insurance company may even refuse to renew your policy.)

A typical car insurance premium in North Carolina will increase by 41% after a single at-fault accident claim.

However, that’s only an average. Exactly how much your premium will increase will be based on the dollar amount of the claim, and whether anyone was injured in the accident.

At-fault accidents and moving violations begin to fall off your record after just three years. That makes a strong argument in favor of defensive driving.

This factor may come as a surprise, but your credit history does affect how much you’ll pay for car insurance.

As you might expect, the premium will be higher if you have poor credit.

Though maintaining the lowest level of coverage may reduce your premium, it’s a cost savings strategy that could backfire.

If you have several hundred thousand dollars in net worth, and maintain only minimum coverage, the other party in an accident that’s determined to be your fault could sue you for damages exceeding your coverage limits.

The value and type of vehicle you drive will impact the premium you’ll pay.

The more valuable the vehicle, the more it will cost to insure. In addition, certain vehicles – like sports cars, luxury vehicles, and pickup trucks – have higher premiums.

The age of the vehicle also matters. Older vehicles are less expensive to insure, if only because they have lower values.

But if the car is worth no more than maybe $3,000, you won’t need to carry collision and comprehensive coverage. That alone can reduce your car insurance premium by several hundred dollars per year.

Despite slick advertising, not every company has low rates. Premium rates are not standard.

Two companies can charge very different rates for what is essentially the same coverage.

Consider the list below of six popular car insurance companies in North Carolina. Each includes the average annual premium for 100/300/100 coverage:

As you can see from this list, Allstate’s average premium is more than twice as high as Geico’s.

North Carolina departs from the national norm of having wide variations in car insurance premiums in different ZIP Codes.

There are differences, to be sure, but they’re not as dramatic as in other states where they can sometimes vary by as much as 100%.

Though there are differences from one city to another, not only are they slight, but they all have right around the statewide average $1,425 per year.

That said, premiums for residents of rural areas are generally lower than they are in cities.

Below are the state-mandated minimum liability coverage levels in North Carolina:

There are other coverage provisions you may be interested in adding to your policy even though they’re not required by state law.

This is a common car insurance option, but one you should take advantage of.

In spite of state laws, large numbers of drivers have no insurance at all.

Many more have only minimal coverage, which means you may not be fully compensated for an accident caused by that driver. Adding this option to your policy will cover you in either case.

These are two separate coverages, but they’re typically offered in tandem.

Collision covers damage to your vehicle while it’s moving, while comprehensive covers it when it’s parked.

If you’re involved in an accident that’s determined to be your fault, collision will cover the damages.

Standard car insurance liability limits top out at 150/300. But if your net worth is substantially higher, you may want to add umbrella coverage to your policy.

That will cover any liability that exceeds the standard limits in your policy.

There are many more options you can add to your policy. Ask your insurance company what they offer, and abb any that may be necessary.

Tips to Get the Best Rates on North Carolina Car Insurance

Below are the most popular strategies to get the best rates on car insurance in North Carolina:

This is the single most important strategy.

Shop between at least three or four providers and choose the one that offers the coverage you need and want at the lowest premium.

Insurance companies have dozens of discounts.

Find out what they are and take advantage of any that apply to you.

If you have any moving violations or at-fault accidents, drive more carefully.

After three years, those incidents will fall off your driving record, making a noticeable difference in your car insurance premium.

If you’re either a new driver or you have moving violations or at-fault accident claims, look into completing an insurance company approved driver safety course.

If your current deductible (for collision and comprehensive) is $500, increase it to $1,000.

That may lower your premium by several hundred dollars per year.

Of course, this will only be an option if you have collision and comprehensive coverage.

While it’s true North Carolina’s car insurance premiums are lower than in most other states, you still owe it to yourself to do what you can to lower your premium.

If nothing else, you may be able to use any premium savings to increase your liability coverage, or even add options, like uninsured/underinsured motorist.