What You Need to Know About Pay-Per-Mile Car Insurance

Learn how pay-per-mile car insurance works to reduce the cost of premiums if you don't drive too often but still want traditional coverage. 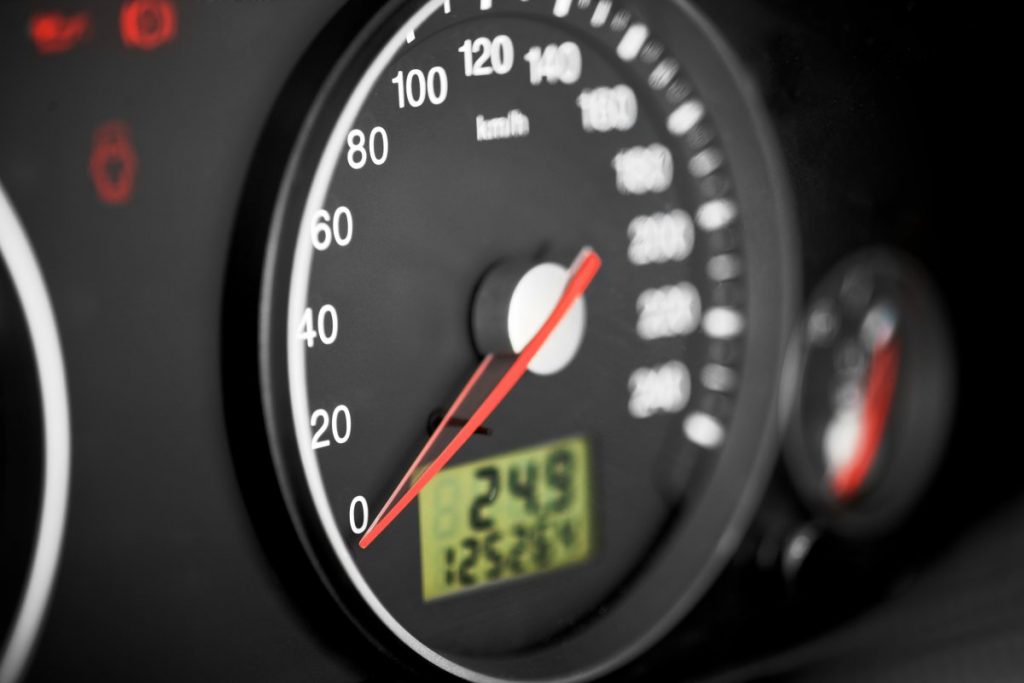 Car insurance companies offer different ways for drivers to save money on their coverage.

An increasingly popular option is pay-per-mile car insurance, which largely bases your premium on the number of miles you drive each year.

It can be a real opportunity to save hundreds of dollars if you only drive a few thousand miles each year.

Will it work for you?

What is Pay-Per-Mile Car Insurance?

Pay-per-mile car insurance functions much like traditional car insurance, except that it’s based on the actual number of miles you drive, rather than a flat premium level.

The fewer miles you drive per year, the lower your premium will be.

This is not stripped-down coverage either.

A typical pay-per-mile car insurance policy will provide all the coverage provisions available with a traditional policy.

For example, it can include comprehensive and collision coverage, as well as uninsured motorist, medical payments, and other provisions.

The concept is based on the statistical reality that the less you drive, the less likely you are to be involved in an accident.

This is the reason why car insurance applications ask questions about the use of your vehicle in connection with work. You’ll be asked whether or not you use your car to commute to work, and if so, how many miles that commute involves.

However, this is not an example of pay-per-mile, because the discount is based on commuter miles only, while pay-per-mile is based on the total miles you drive each year.

Different auto insurers have various methods of tracking your mileage.

Some will use a dashboard device that plugs into your car’s on board diagnostics port (OBD-II), while others can be connected to your smartphone.

But these methods can also measure other factors, like your driving patterns and your check engine light.

How Much Can You Save With Pay-per-Mile Car Insurance?

Pay-per-mile car insurance is only partially based on pay-per-mile.

Like traditional car insurance, pay-per-mile starts with a base amount, which may be something like $30 per month.

But also like traditional insurance, they factor in your age, your driving record, and your claims history.

Even so, the base amount you’ll pay with a pay-per-mile policy will be far lower than that of a traditional car insurance policy.

For example, one popular pay-per-mile auto insurance carrier, Metromile, advertises a base rate starting as low as $29 per month, “plus a few cents for each mile you drive”.

They demonstrate the savings that are possible in the following screenshot:

As you can see from the screenshot, you can save hundreds of dollars per year, especially if you drive only a few thousand miles.

One other benefit to be aware of is that pay-per-mile car insurance policies often disregard long trips.

For example, they stop counting miles beyond 250 per day. It’s not that you won’t be charged for that mileage, but rather that a much lower-per-mile charge will apply. However, there are certain companies that don’t charge for those excess miles.

That will benefit the person who normally does relatively little driving, but occasionally takes a long trip.

Who Should Consider Pay-Per-Mile Car Insurance?

Given the fact that pay-per-mile car insurance is specifically designed to reward those who drive less than the average amount of mileage driven by a typical driver, the policy type won’t work for the typical driver.

According to Car and Driver, the average American driver drives about 13,500 miles per year. Pay-per-mile policies become beneficial only around 10,000 miles, but in some cases less.

But you should use that only as a starting point. Exactly what the threshold will be will depend on the insurance company you’re working with, as well as the other factors that determine premium levels for any driver, including driving history, vehicle type and other factors.

But generally speaking, pay-per-mile car insurance will work best for the following drivers:

Other Types of Telematics Programs for Discounts and Rewards

“Telematics” is one of those $500 words that few people understand.

But what it refers to are usage-based car insurance policies and program add-ons that track your driving behavior with a device and base your premium on your actual driving experience.

Pay-per-mile certainly comes under telematics but it’s based on the number of miles driven.

More common telematics include those that monitor your driving habits and provide a discount if you meet certain standards.

Examples include Progressive’s Snapshot, which plugs into your OBD-II port and monitors your driving activity.

In my own experience with a similar device, you get dinged every time you hit the brakes or brake too hard. Since breaking is a common function when driving, especially in tight urban or suburban traffic, I’m not convinced such telematic devices actually work in most people’s favor. But that’s just one person’s experience.

Pay-per-mile car insurance providers may primarily be using devices to track the number of miles you drive. But it’s not entirely clear how much they factor driving habits into the mix.

Some companies employ what may be referred to as soft telematics.

Rather than monitoring your mileage or driving behavior with a device connected to your vehicle, instead they give you a discount based on good driving.

For example, you may get a discount for going a certain number of years without a moving violation or an at-fault accident.

If you sign up for a pay-per-mile car insurance policy, you’ll need to make sure you can keep your mileage as low as possible.

You can follow these tips to make sure that happens:

We’ve already mentioned Metromile as a provider of pay-per-mile car insurance, but there are a few others.

Those include Mile Auto, Allstate Milewise, and Nationwide SmartMiles. You should shop between several before deciding on a provider.

However, that may be somewhat difficult to do, since pay-per-mile policies are not available in all states. For example, Nationwide SmartMiles is the most widely available, but it’s only offered in 32 states.

If you’re going to choose a pay-per-mile car insurance policy, make sure your low mileage is an ongoing situation.

If you foresee any reason why your mileage may increase in the future, you may want to stay with a traditional policy. Pay-per-mile policies can be real money-savers, but only if you truly drive a limited number of miles and do so each and every year.