Learn about the process of ensuring auto insurance coverage when moving to another state and find out when it makes sense to look for a new policy. 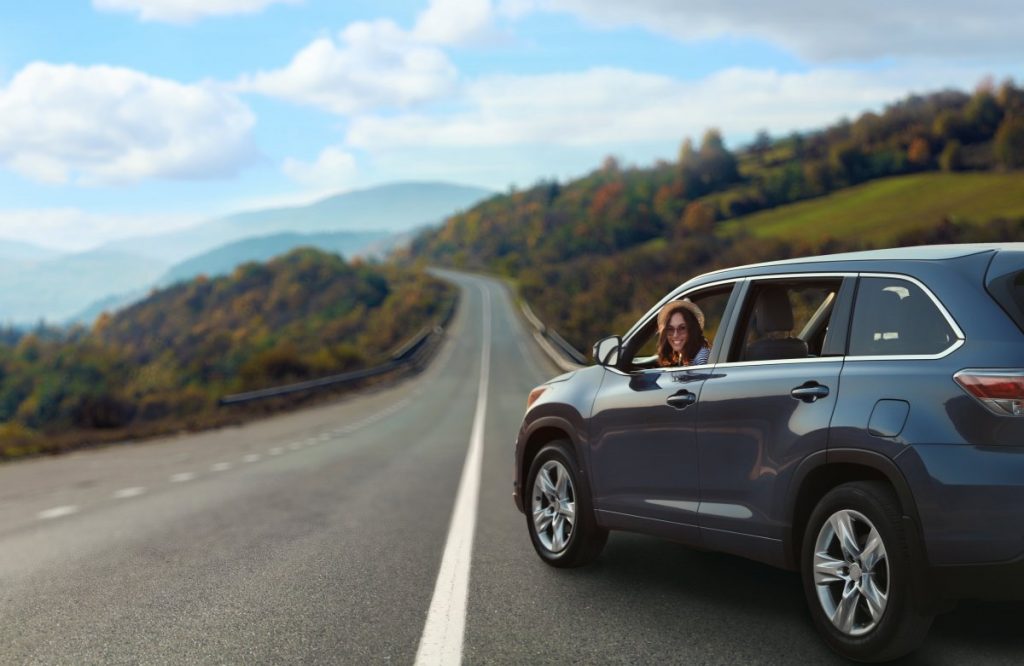 As if moving wasn’t complicated enough, you may have to switch car insurance after moving to another state.

Though it isn’t something you’ll need to do immediately, it will typically be required shortly after relocating to the new state.

And there is one state (Michigan) where you will need to make the change immediately.

How to Switch Car Insurance When Moving to Another State

If they provide coverage in the new state of residence, converting your current policy to cover you in a new state won’t be complicated at all.

However, there are two circumstances when you may need to shop for a completely new policy:

1. Lack of coverage in new state

The first is when your current insurance company doesn’t offer coverage in your new state.

Though most large carriers, like Allstate, Progressive, State Farm and Geico, can provide coverage in just about any state across the nation, some companies operate in only a handful of states.

This can be true even if your current carrier is one of the biggest car insurance providers in your former state of residence.

For example, despite being one of the top car insurance companies in several states, Auto-Owners Insurance operates in only 26 states. If you move to one of the 24 states the company doesn’t cover, you’ll need to switch carriers.

The second situation where you may need to switch policies is when the premium with your current company rises dramatically with the move to the new state.

This is hardly an unusual situation.

A company that is among the lowest-cost providers in one state may charge seriously higher premiums in another.

If that turns out to be the case with your current car insurance company, you may need to shop for a lower-cost alternative.

If your current coverage is with one of the major auto insurance companies, you should be able to keep your coverage after moving to a new state.

Most of the coverage options and discounts offered will be the same from one state to another.

The major difference, however, is likely to be the premium you’ll pay.

For example, let’s say you currently have car insurance coverage through Progressive in New Jersey and plan to move to Florida. The annual premium in New Jersey is a very competitive $1,255.

But upon arriving in Florida, you find your premium nearly doubles to $2,433. That’s a big enough increase to get anyone shopping for a new car insurance company.

Fortunately, you find you can get a policy with Geico for $1,701 per year. That’s still higher than what you currently pay in New Jersey, but it will lower your premium by more than $60 per month compared to staying with Progressive.

When Do You Need to Switch Car Insurance?

But you can expect the range to be between 30 and 90 days.

However, there are exceptions.

Michigan is a case in point.

There is no grace period provided for obtaining car insurance by new residents. You’re required to obtain coverage in the state immediately.

At the opposite end of the spectrum is New Hampshire.

It’s the only state in the U.S. that does not require residents to maintain car insurance coverage.

However, it will be a lender requirement if you have a loan or lease on your vehicle. You’ll need to check your lender’s requirements for obtaining coverage if you move to the state.

If you do move to a new state, be sure to check the car insurance requirements for new residents before arriving.

A state that has historically allowed 60 days for new residents to obtain coverage may reduce that to 30 days or even less.

A factor you need to be aware of is that each state has its own car insurance requirements.

Never assume the requirements in your new state will be the same as those in your current state.

This starts with minimum required coverage types and amounts, which vary by state.

Nearly all states require you to have basic liability coverage.

This is usually stated as three numbers, presented as something like 25/50/15.

The three numbers represent (in thousands of dollars):

But liability coverage may not be the only requirement in a particular state.

Some states also require drivers to maintain uninsured/under-insured coverage, and others require a personal injury protection (PIP). These additions can also result in higher premiums.

State car insurance laws can also have a major effect on premium levels in general.

For example, states with no-fault laws are generally more expensive than those with at-fault laws.

The various laws in each state results in wide variations in insurance premiums.

On the lower end of the scale, Maine and New Hampshire have average premium rates for full coverage of $1,080 and $1,086, respectively.

Other Tips for Switching Car Insurance After Moving to Another State

Here’s a basic checklist for switching car insurance after moving to another state:

Find out what the car insurance requirements are in the state you are moving to.

As discussed above, you may see a big change in those requirements from your current state.

Transfer your license and registration as soon as you move to the new state.

Not only may that be a requirement for switching your policy, but it’s also a matter of state law.

They should know what the car insurance laws are in the new state, and can give you a quote within minutes.

That’ll also be your opportunity to find out if your current company provides coverage in the new state.

Be prepared to shop

If you’re unhappy with the quote you get from your current company, be prepared to shop.

Once again, just because your current carrier is one of the lower-cost providers in your current state doesn’t mean it will be in the new one.

Get quotes from at least three or four companies before settling on one.

Be sure to get coverage in the new state within the required time frame.

Not only can you face penalties for noncompliance, but the fine print in your current policy may invalidate claims that occur outside the legal requirements of your new state of residence.

Though it may not seem like a priority when you’re preparing to move, any information you gather before doing so will make the process easier.

After the move, it’s likely you’ll be just as busy in the days and weeks after as you are before. Knowing exactly when you need to switch your policy will help you to better prioritize this all-important step.

When it comes to car insurance, it pays to never make assumptions.

Once you cross state lines, the whole game can change – sometimes radically.

Never assume you’re covered just because you have a policy in your previous state of residence, or even because the coverage requirements between the two states are similar.

Car insurance is a legal requirement, with legal ramifications. Your policy will need to be fully compliant with all requirements of the new state, and as quickly as possible.