6 Money Issues That Can Hurt Your Marriage

Forming a cohabiting union can positively impact a couple’s finances — after all, what other method could double a person’s income, seemingly overnight? For working couples that move in together, financial security is one great benefit that can come out of the decision to share living quarters and expenses.However, financially-based problems tend to develop within long-term relationships that can lead to contempt and resentment, especially when the financial weight is unequal. Money Magazine recently polled couples and discovered the following six as the biggest financial problems within a relationship. 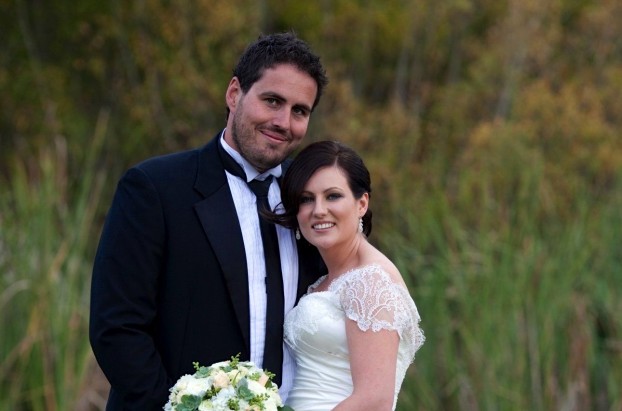 Marrying someone who owes a great deal of debt can be stressful, and once married, debt can accumulate very quickly.

Dan Nainan, a comedian who has performed for multiple corporate clients, including CNN and MSNBC, isn’t shy to discuss his take on marrying into debt.

“I have friends who married women who were $30,000 in credit card debt, from indiscriminately buying useless dresses, shoes, handbags, makeup, expensive meals and so forth without the income to support them,” explains comedian Dan Nainan.

Though brash, Nainan has a point. There are many bills that come with financial independence and starting a shared life together — a mortgage, car loans, home repairs, etc. —  the best way to avoid marrying into debt is to do your homework while dating.

Getting on the same page to create a plan of attack on how to pay off debt as a unit is significant in successfully eliminating that balance.

Deciding how joint money is allocated can become a battle in a marriage. Gone are the days when men made all the money decisions, and women, especially those bringing in their own income, now have a say in the household finances.

Agreeing on priorities and figuring out a compromise tends to be the most equal method of using the hard-earned money that comes into the house. At the end of the night, both have to be comfortable enough with the decisions to sleep soundly, together.

As Nainan stated earlier, power often becomes a point of contention in relationships, especially when one spouse is working and the other isn’t. In these cases, the spouse bringing in the income and providing for the other spouse’s livelihood typically dictates how much is spent, and what will be spent on.

Having constant power struggles with your spouse is no small matter, and research has shown that couples who have a large quantity of money fights are more likely to get divorced. In order to ease the tension, try and inject a sense of cooperation into the financial discussions.

Sharing the finances among the household tends to create division lines between what is yours, theirs, or “ours.” Having an open and honest, communicative discussion before taking the leap to get married will help you resolve whether or not you want your incomes to be shared, or split. Perhaps you agree to split the bills but have your own checking accounts for recreational activities such as shopping and dining out.

Though research has shown that money fights are more accurate predictors of divorce, even more so than parenting stresses, having children is a costly commitment not to be taken lightly. Parents have to provide for themselves and their children, and having too many children without adequate money to support them can lead to a decreased standard of living.

There are only so many hours in the day, but some parents take on second or third jobs to make more money. However, for those who need additional help, there are a variety of government organizations that provide financial assistance, if needed.

Many households are often asked for money by distant relatives suffering a bad spell of luck or unemployment. Deciding where to draw the line between both your families can help you form a long-lasting policy regarding giving.

Choosing to enter into a long-term partnership has numerous benefits: a companion, love, security, and support. Identifying whether you and your significant other are compatible on a variety of spectrums can help you decide whether your partnership has the potential to succeed.

Can You Claim a Broke Boyfriend or Girlfriend on Your Taxes?

Free vs. Paid Online Dating Websites: Which Is Better?

Katherine covers the issues that are most relevant to younger adults, including topics such as college finances, student debt, and consumer spending. She has contributed to other web publications such as Business Insider and Investopedia.