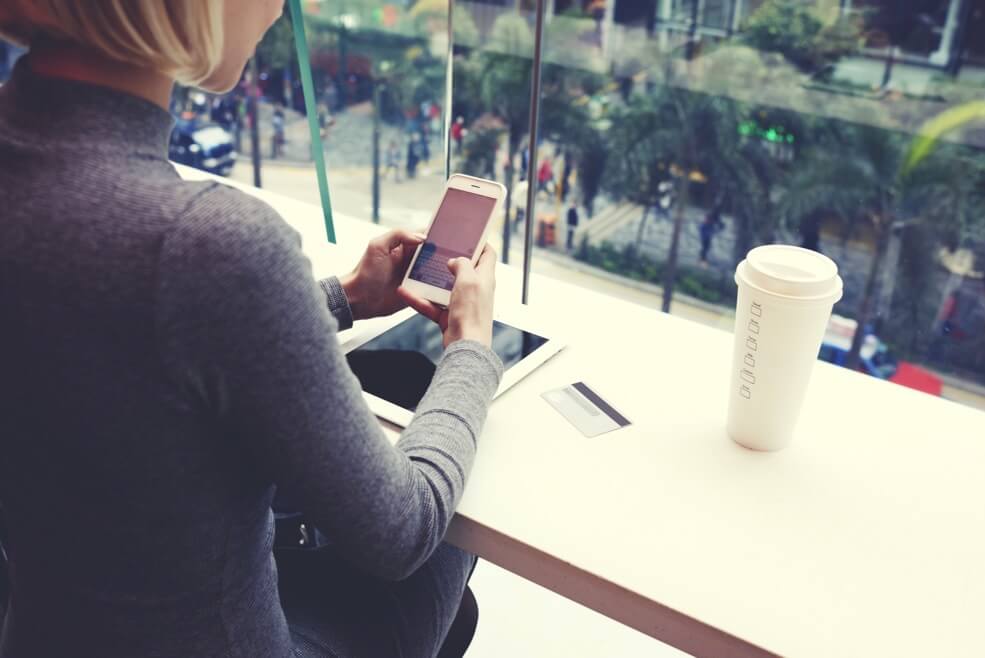 Online banking, along with scheduled payments and transfers, has led to an increasingly popular trend of financial automation. Banking customers can now set up an elaborate system that streamlines the way they handle their personal finances. The days spent sorting the bills and writing checks might as well be ancient history. Establishing a more efficient financial flow could give you the ability to automatically move your money to your savings and retirement accounts as soon as your paycheck arrives via direct deposit. Recurring scheduled online bill pay and automated payment programs could mean you will never miss a bill again.

Although automated finances might appear to the tech-savvy a universal necessity, some concerns have kept large numbers of banking customers from adopting the practice. Automating your finances should be a circumstantial decision based on your individual financial situation.

Would financial automation be good or bad for you?

Since the introduction of the Internet, everything we do has become quicker. By automating your personal finances, you would no longer need to set aside two hours every week to pay the bills — you wouldn't even need to deal with the few clicks it takes to make monthly payments manually on your computer. A proper one-time setup could free up your time for the long-term.

Other than saving time, another great benefit of financial automation is that it leaves emotion out of money management. Sometimes, you may move an arbitrary amount of money into your savings and retirement accounts based on how much money you have left. With an automated process, you will be saving and investing on a routine - what many experts believe is the best way to accumulate wealth.

Financial automation doesn’t exist without its share of potential flaws. The flow of your money is dependent on your income, which trickles down to your bills and other bank accounts. Should this flow be disrupted early on, you could soon find yourself in a rush to stop your automated payments.

Electronic and billing errors also pose a risk to your web of automated financial accounts. Because you presumably designed your system with consistency in mind, a spontaneous event such as an error or unexpected expense could throw your whole system out of order.

Advocates against financial automation fear it could cause consumers to develop bad spending habits. Users of automated systems can use credit cards liberally. Because their bills are automatically paid, they might not pay as much attention to their statements. It could encourage spending rather than saving.

To Automate or Not to Automate?

Automation of finances is often regarded as somewhat of a “set-it-and-forget-it”system . Again, whether it works or not varies according to the person. Full automation makes money management an easy task but any surprises that arise could change that for the worse. Opting to forgo automation could increase your financial awareness but cost you time.

A neutral stance would be to automate your savings and investing while retaining control over the account you use to pay bills and routine expenses. How much you save and invest is subject to fewer fluctuations compared to the things you have to pay for. The best idea is to try it for yourself to see what works for you.

What do you think of the idea of automating your finances? Let us know below, in the comments section: