What to do when rates rise is a question easily answered when you already have a strategy in place. 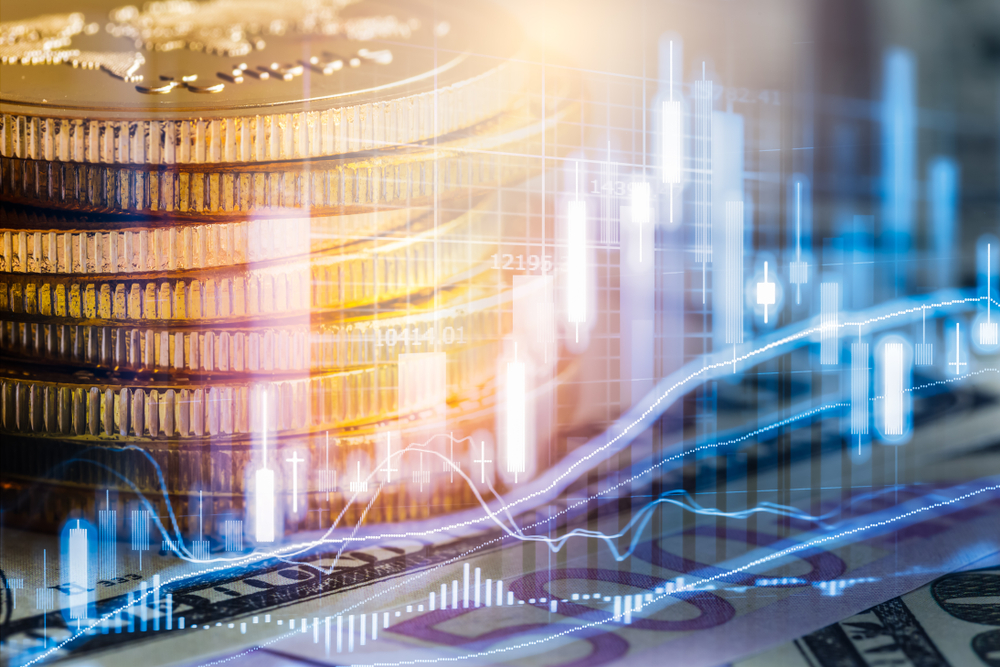 What to do when rates rise?

Even in our years'-running, low-rate environment, it’s a fair question to ask.

Given the Federal Reserve has raised interest rates numerous times since 1980, it’s only a matter of time before it does again.

It’s an important question to think about for numerous reasons:

Maybe you're saving to put a down payment on a house or a car, planning a big vacation, or trying to build up your child’s college tuition fund.

By getting answers now and planning your strategies before the inevitable rise in interest rates, you’ll be better prepared to move your money into savings vehicles that will keep pace with rising interest rates and inflation.

Before laying out these various steps and strategies, let’s briefly discuss why interest rates rise and why they might again in the future.

Why Do Rates Rise?

Typically, rates tend to rise as the economy heats up.

In an improving or expanding economy as demand increases for dollars, materials, labor, etc., their value and prices ride up as well.

When the U.S. economy hit the skids after the 2008 real estate meltdown, demand fell across the board and interest rates fell sharply.

Interest rates, of course, don’t fall by themselves.

As part of its mandate, the Federal Reserve largely controls short-term interest rates.

Short-term interest rates are loan contracts or debt instruments such as:

By contrast, longer term rates are interest rates on financial instruments with a maturity longer than a year, such as a 15-year or 30-year mortgage.

Long-term interest rates are largely controlled by the bond market.

Raising interest rates balance economic growth; the cost of borrowing is increased but discretionary income is reduced, and therefore, the growth in consumer spending is limited.

Consider this table, courtesy of EconomicsHelp.org:

The Strategies for Rising Rates

If you believe at all in the supposition that interest rates could be headed upward, then you owe it to yourself to develop a strategy for this potential rising-rate environment.

Here are the steps we recommend:

1. Know the Kind of Investor You Are

First, if you’re uncomfortable with the daily gyrations of the stock market:

Keep your money in a savings vehicle.

Any given day your net worth could just as easily fall as rise on the fortunes of a stock, so if that makes you a little bit too nervous, a savings vehicle may be a better choice for you.

Similarly, if you’re uneasy about investing in bonds:

Stick with a CD or other savings instrument.

In this case, prices as a rule fall when interest rates rise.

This is money you can’t afford to have tied up.

Although you lose yield, you gain flexibility and access to move your money quickly in a rising-rate environment.

It’s easy to “chase yield,” which means investing in whatever savings instrument offers the highest yield on the day you visit your bank, in person or online.

But you might feel pretty foolish locking up that 2.5 percent CD for five years if interest rates suddenly spike to 3.5 or 4 percent.

So, stay shorter term with perhaps a 1-year or 3-year CD.

One way to make your bank share your risk is to take out a variable-rate CD, in which the interest rate changes during the product’s term.

Unfortunately, rates could also fall, and the value of your CD right along with it.

Most banks, however, offer a guaranteed return on principal for variable-rate CDs (when held to maturity), which protects customers from actually losing money in a down market.

Another way is to invest in an adjustable-rate CD, also known as a bump-up CD.

Typically, the bank allows customers in rising-rate environments to increase their rate one or two times without extending the maturity of the CD.

For example, if you have a three-year adjustable with an annual percentage yield of 1.4, you might be allowed to increase the rate up to 2 percent.

For this added protection, the rate of return is lower than a regular CD.

With stocks, some investors dollar-cost average, a technique of buying a fixed-dollar amount of a particular investment on a regular schedule, regardless of the share price.

Building a CD ladder is somewhat similar because you also follow a schedule.

A CD ladder is a strategy for investing in CDs where an individual doesn't just invest in a single CD for a fixed amount of time, but instead "ladders" his CD investments over different maturities.

Savers who seek protection from inflation, which is usually accompanied by rising interest rates, may want to invest in this hedge instrument.

At maturity, you receive the adjusted principal or the original principal, whichever is greater, so, in a worst-case scenario, your original investment is always protected.

TIPS are sold at auction four times a year in $100 allotments, or can be purchased on the secondary market at any time through banks and brokers.

No one knows where interest rates are headed.

As evidence, leading rate-watchers predicted that rates would rise and keep rising.

That’s where the safe money was heading, and then rates tumbled lower.

Yet history doesn’t stand still, nor do longstanding low interest rates, so you have to be prepared for any eventuality.

About the author Peter Bennett
Peter is a staff writer at MyBankTracker.com who covers banking, personal finance, investing and homeownership.
https://www.mybanktracker.com
Add a comment