Learn all about the detail of IRA CDs offered by Capital One 360, one of the top online banks. Find out whether the certificates of deposit provide the best interest rates and low fees to make them suitable for your long-term retirement savings. 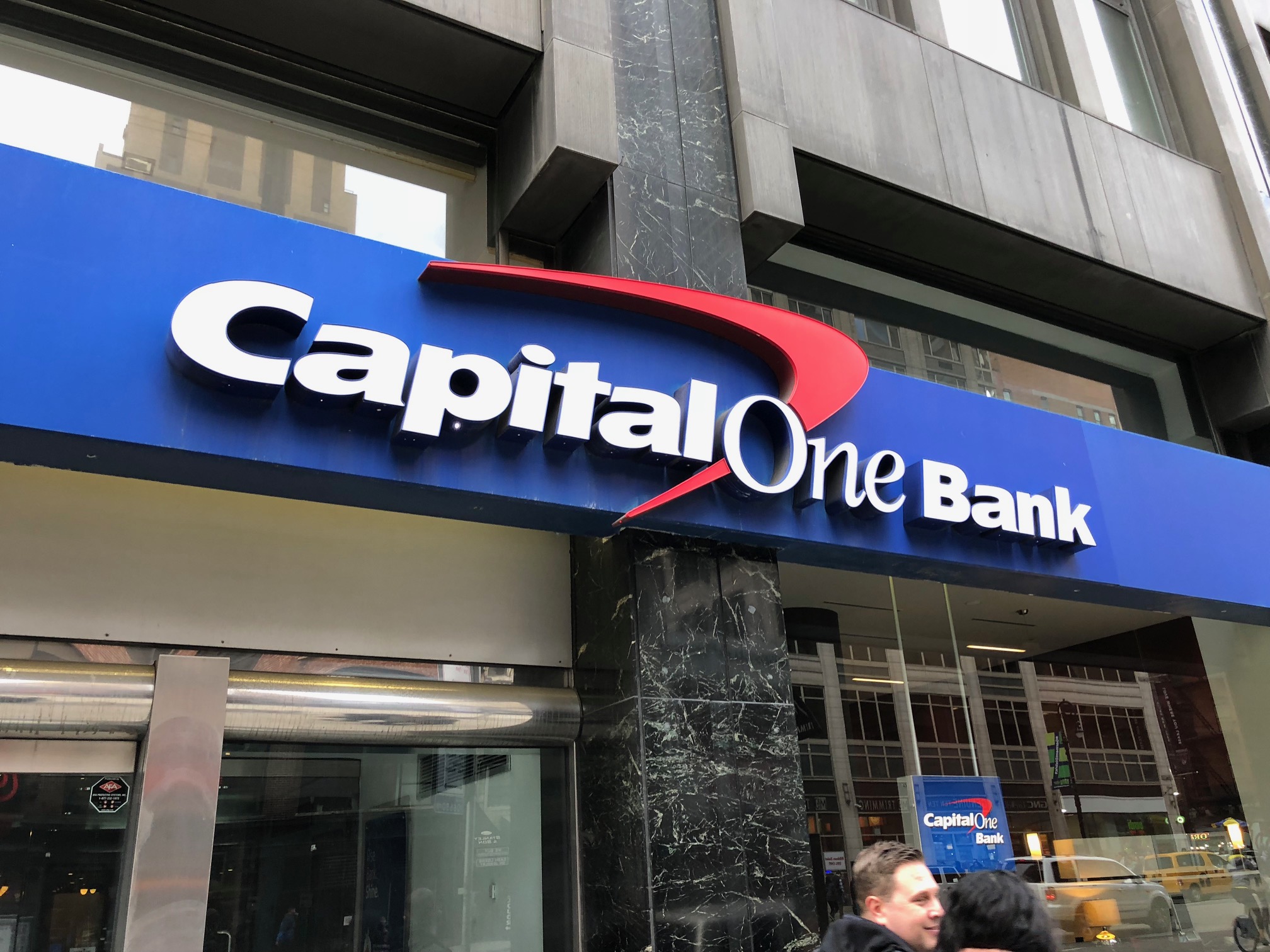 IRA CDs are designed to offer a safe, long-term vehicle for retirement savings.

Capital One 360’s IRA CDs combine some of the highest rates available with great customer service and the ease of access provided by online banking.

So, it's not surprising that you'd consider them as a retirement savings option.

In this review, learn about the details of these IRA CDs offered by Capital One to find if they're the right choices for you.

An IRA CD is simply a CD that is held within an IRA, which allows you to combine the tax benefits of the IRA with the interest-earning power of a CD.

Because the interest you can earn is one of the main draws of a CD, the interest rate that a bank is willing to pay is very important -- probably holding the most weight in your decision.

If you can get more interest by opening a CD with another bank, then why wouldn’t you?

Capital One 360 is an online bank, which tends to pay more interest than physical banks do.

They can do this due to the lower operating costs of an online bank. Still, even among online banks, Capital One 360’s CD interest rates are very good.

Few online banks are able to offer CDs with a higher interest rate.

No rate tiers to worry about

Some banks will change the interest rate on a CD based on how much money is deposited to the CD.

Capital One makes it easy, offering the same rate no matter how much money is in the account.

The only thing that affects the interest rate of your CD is the term of the CD. CDs with longer terms will pay more interest.

Available in traditional and Roth IRAs

Capital One 360 offers both traditional and Roth IRA CDs, so you can choose the right one for your tax situation.

Traditional IRAs let you deduct your contributions from your income when filing taxes. That makes them a good choice for when you’re earning a lot and pay a lot of tax.

Roth IRAs require you to pay tax now in exchange for not paying tax on returns, making them best for low earners.

The thing that sets CDs apart from savings accounts is that you commit your money to a CD for a set period of time. This is known as the maturity term of the CD.

The wide variety in terms makes it easy for you to choose the right one for your needs. Remember, longer-term CDs offer higher interest rates.

The reason that you wouldn’t want to open a 60-month CD to get the best rate is that you cannot get your money back until the CD’s term ends.

If you must get your money out of a CD before it matures, you’ll have to pay an early withdrawal penalty. These penalties are calculated based on how much interest you are earning each month.

Making an early withdrawal is the only way to withdraw less than you’ve deposited, assuming you withdraw so early that your earnings don’t offset the fee.

One exception to the early withdrawal rule concerns the interest that your CD earns.

When you open a CD, you can request Capital One 360 transfer the interest to a savings or checking account instead of adding it to the CD’s balance.

This will reduce the total amount of interest you earn because you’ll lose out on compounding interest. The benefit of this is that you’ll have a consistent stream of income that you can use.

Of course, unless you’ve reached retirement age, you won’t be able to get the money out of your IRA, so you’re best off letting the interest accrue in the CD.

There are other IRS penalties involved with withdrawal of funds from an IRA before retirement age.

Many banks will require customers to deposit at least a certain amount of money to open a CD.

Unfortunately, that means many people struggle to open CDs because they cannot meet the minimum balance.

One thing to keep in mind is that CDs are insured by the FDIC, but that the insurance isn’t unlimited.

The FDIC insures CD balances up to a maximum of $250,000 per account type.

What Happens When the CD Matures?

When a CD matures, you are allowed to make changes to it without paying an early withdrawal fee.

Usually, once you open a CD, you’re committed to every aspect of it.

You can’t remove or add any money, change the term, or get the interest rate changed.

That means that it’s very important to track when your CDs mature so you can make any changes that are necessary.

If you don’t do anything when your CD matures, most banks will automatically roll the balance into a new CD with the same term.

The bank will notify you shortly before your CD’s maturity date so that you know when your CD is about to mature.

At Capital One 360, your balance will be rolled into a new CD as soon as the CD matures.

The term of the new CD will be the same as the maturing CD’s term, and the rate will be whatever the going rate is at the time.

The bank does provide a 10-day grace period where you are allowed to make changes to the CD.

Once your CD matures, you must make any desired changes before the end of the 10th day. If you don’t and try to make a change after that, you’ll have to pay an early withdrawal fee.

What to Look For in an IRA CD

Capital One 360s offers one of the best IRA CDs on the market.

It pays a great rate, has no minimum deposit requirement, and a wide variety of terms available.

If you do want to shop around, here are the things you should compare when looking at IRA CDs.

The primary reason you’re opening an IRA CD is to let your cash grow so you have more money available in retirement.

Find the account that offers the highest interest rate so that you’ll have plenty of cash to use in your retirement.

Even though the money is being placed in an IRA, where you can’t access it until retirement, the term is important.

When you open a CD, you lock in an interest rate for the CD’s term. If rates fall, your CD will keep the same rate and you’ll come out ahead.

However, the CD’s rate will also stay the same if interest rates rise. In that case, you’ll be paying an opportunity cost of having money in a low-earning CD.

You want a bank that provides a sufficient grace period to let you make changes, such as adding more money to the CD or making a withdrawal.

If a bank offers almost no notice that your CD is about to mature, and has no grace period, you’ll need to track your account closely to make changes.

Capital One 360’s IRA CDs are a great choice for savers who want a safe and secure return on their money.

While people who have a long time before they retire might be better served by higher-risk, higher-reward investments, people nearing retirement would have trouble finding a better IRA CD than the one offered by Capital One 360.

<p>Capital One closed my IRA CD back in June and moved those dollars to Millenium Trust where it took 6 months to transfer out. Now Capital One offers 360 IRA CD's?? Is this for real?</p>

<p>I called today and spoke with two people and they told me that Capital One does not have an IRA/CD only a regular cd where interest for the year is reported on a 1099 and taxable.<br>Unlike an ira/cd where the interest accumulates and is not taxed until withdrawn whether through a Minimum required distribution (MRD) or cashing in the ira/cd.</p><p>Please respond to the accuracy of the information provided by your staff today 11/05/22<br>207-282-2091 leave message as my phone only rings if your in my contacts.<br>Thank you<br>Roger LeBlanc<br>Also my wife and I are Capital One CC holders.</p>