5 Tips for Good Financial Habits to Get Out of Debt

Money management tips for getting out of debt, living debt-free, and being happy about your personal finances. 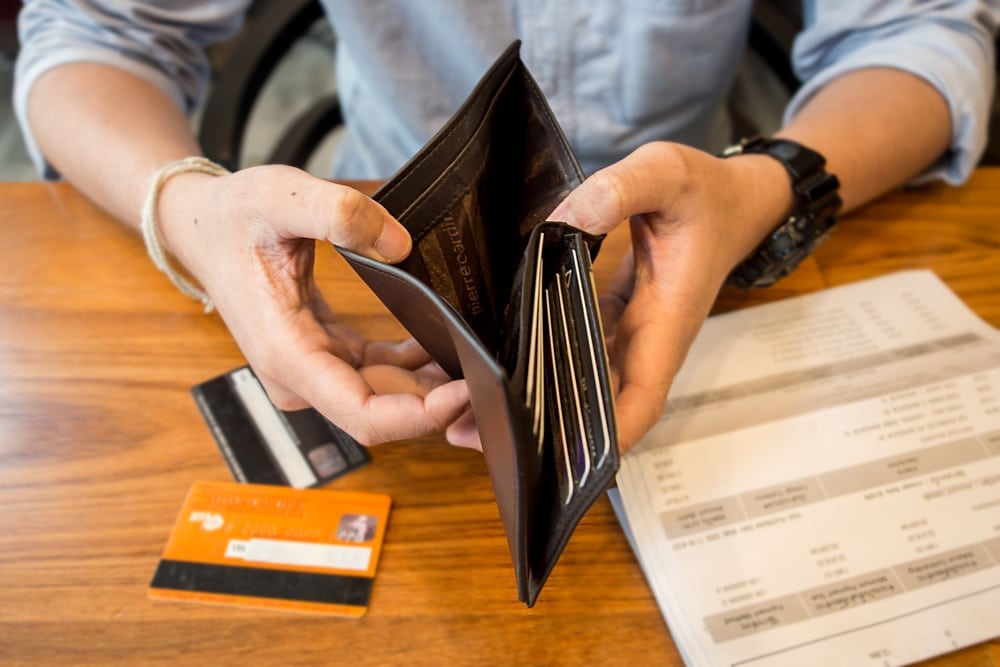 We live in a very credit-based society.

Using a line of credit is how most of us purchase a home or vehicle, and we're all constantly being asked to sign up for new credit cards in stores and in our mailboxes.

However, some people with moderate incomes manage to stay out of debt or keep it to a minimum.

They aren't luckier than the rest of us, or necessarily smarter -- they're simply keeping good habits anyone can manage.

Here are some of the good financial habits that debt-free people tend to keep.

1. Take a long-term approach to finances

It's probably obvious that people without debt pay their bills on time as a debt-avoidance strategy, but people with good financial habits are also good budgeters and planners.

They're not thinking month to month or week to week; they're thinking beyond that and across an entire year.

They know when key bills are due throughout the year, what goals they have for large purchases and vacations, and they save now to pay for things later.

They don't give into the spending bug, so they're generally not as strapped for cash when the big bills come.

They're padding their reserves and enjoying the feeling of security that comes with having money set aside.

Most people who are debt-free put saving money at the top of their priority list.

They have money steadily flowing into a retirement account, and they save for major purchases instead of relying on credit.

What is important is that they put money into savings before other items like food and entertainment after the rent or mortgage is paid.

Happy, debt-free people are likely to spend time each month going over their finances and statements.

They'll notice an unusual charge or fee on their statements right away, because they are familiar with the bills.

They take the time to rectify any problems and are less likely to lose money on hidden fees, unexpected charges or accounting mistakes.

When problems are found, they are proactive and persistent in taking measures to solve the problem and get the charges removed.

While it might not be much fun to take time each month out of a busy work and life schedule to spend an extra hour or so to scrutinize bills, it can pay off in the long run.

It is important to understand where all of the money in the budget is going in order to refine savings strategies.

Most people who are living debt-free have lived with debt in the past, but managed to get out from under it by paying more than the monthly minimums on their debts when possible.

It is well-known that an extra mortgage payment each year can dramatically reduce the length of the loan, and that is true with most other bills.

The minimum payment on most credit cards barely covers the month's interest charges, so the amount spent on the card isn't going to go down by making minimum payments.

Shoot for paying at least double the amount, or much more if it is affordable.

Just don't use the austerity measures as an excuse to binge spend on the card.

Keep the goal in sight and stay focused on living a life that is more secure.

People who live without carrying any major debt may still use credit cards to keep up a good credit score and to earn rewards points, cash back, or travel miles.

Generally, they're paying the bulk of their balances each month, and they're not opening new lines of credit.

They may have a stellar credit score and outstanding debt-to-income ratio, so while they are being bombarded with offers for new credit cards, they're not opening them.

They've done their research to make sure they have the best credit card deals and they're not lured in by spontaneous offers for a discount on purchases to open up a store or other card.

They've learned the benefits of saying no and have a lot of financial security to show for their efforts.

<p>Thanks for this awesome post, I really loved reading your post and the habits that you have shared for financial debt free</p>