Millennials, widely known as the generation born between the early 1980s to the early 2000s, are often blamed for the woes of the banking industry but they’re not the only dissatisfied customers out there. MyBankTracker takes a look at what’s really driving the decline of banking and what banks can do to fix it. 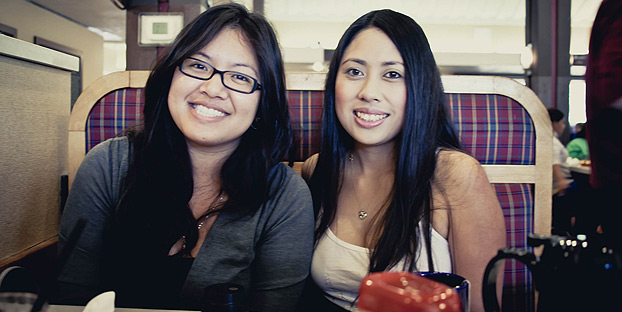 Nearly 70 percent of millennials say they’d rather go to the dentist than listen to what their bank has to say. Flickr source

Last month, Chase announced it would be closing 300 branches by the end of this year in an effort to cut $1.4 billion in costs. That comes on the heels of PNC Bank‘s announcement late last year that it plans to convert 300 locations to tellerless branches. In both cases, the increasing use of mobile and online banking services was cited as a motivation behind the moves.

Anytime news of a big bank cutting back its operations makes headlines, the discussion inevitably turns to millennials at some point and how they’re behind the recent shifts in the industry. While it’s true that millennials are reshaping how banks do business, the assumption that they’re solely to blame for the industry’s problems is just plain wrong. 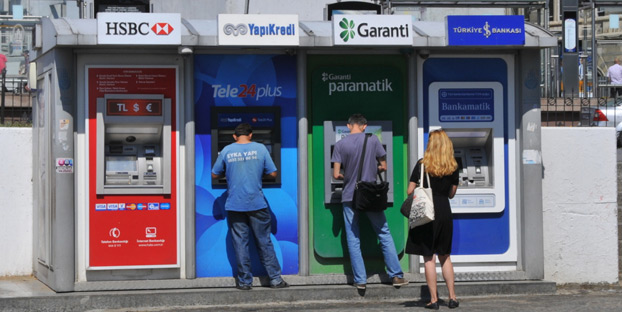 There’s an entire body of research that exists, analyzing how millennials view banks and much of it focuses on the negatives. The Millennial Disruption Index report from Viacom, for example, emphasizes how the banking industry is set to undergo a “seismic” change based on how millennials see banks and how they want to manage their money.

Nearly 70 percent of millennials surveyed said they believe the way we access our money will be totally different in the next five years. According to Green Dot Chief Product Officer Alok Deshpande, that’s not far from reality. Deshpande, who was behind the development of the recently launched GoBank, argues that banks need to be prepared to evolve.

“The way that people use money will change substantially,” says Deshpande. “You’re seeing people adopt new banking tools in the moment, when they have a need for them. With GoBank, for example, we’re trying to build a new generation of bank products that are relevant in this day and age.” 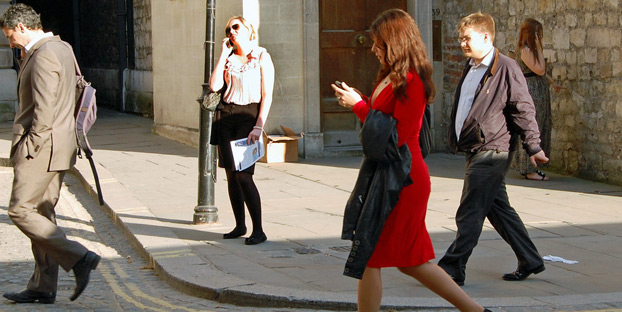 So what’s really behind the shift in millennial banking attitudes? Certainly, the role of mobile technology can’t be ignored. A 2014 survey from TD Bank revealed that nearly 90 percent of 18 to 34 year olds prefer to use mobile or online banking services versus visiting a branch. While that’s what financial experts tend to focus on, a lack of trust in banks, and people in general, is the more serious issue.

A report from Pew Research found that just 19 percent of millennials believe that people are generally trustworthy compared to 40 percent of people aged 50 to 68 years old. In a survey of high net worth millennials from Merrill Lynch, only 8 percent of respondents said they had a high level of trust in the financial services industry.

According to Deshpande, trust is critical in terms of how banks build and shape relationships with millennials. “Millennials are growing up in a completely changing world. Having gone through the financial collapse and seeing what that did to previous generations — it’s caused them to have different expectations of the banking system.”

The fallout from the recession left some deep scars on young adults and despite the fact the economy continues to recover, many millennials are still feeling the aftershocks. Wages have more or less flatlined over the last few years and with so many 20-somethings earning college degrees, employers have a much bigger employment pool to choose from, which means there’s no incentive to offer higher salaries.

Faulty lending practices on the part of banks contributed to the perfect storm that became the financial crisis, and millennials witnessed firsthand how it affected their parents and eventually themselves. The resulting lack of trust and tendency towards being overly cautious with money is evident in the way millennials approach banking.

What banks need to do differently 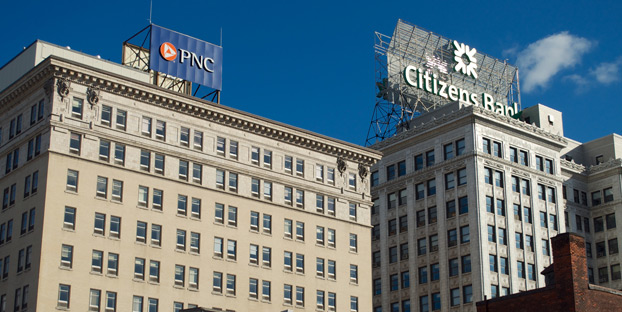 Despite seeing all the signs that millennials are fundamentally different compared to previous generations of consumers, traditional banks are still slow to catch on. Instead of sticking to the same old approach, however, banks should be taking the initiative to offer customized solutions that cater to what it is millennials, and consumers in general, really want.

“Banks have gotten really good at offering a particular set of products and a particular kind of banking relationship,” Deshpande says. “Millennials have different ideas of what they need and want in a bank. The traditional model of banking just doesn’t fit anymore.”

Focusing on mobile banking platforms, offering multiple ways to communicate with banks, like text, email or live chat and staying engaged on social media could go a long way towards repairing relationships with millennial customers. Cutting back on the number of fees banks are charging wouldn’t hurt either.

Overdraft fees account for more than $30 billion in revenue each year alone but banks continue to pile on fees to make up for shrinking profit margins. For millennials who aren’t pulling in huge salaries or are burdened with student loan debt, getting hit with lots of fees makes banking unaffordable, so naturally, they move their money someplace less expensive.

Will banks be needed in the future? 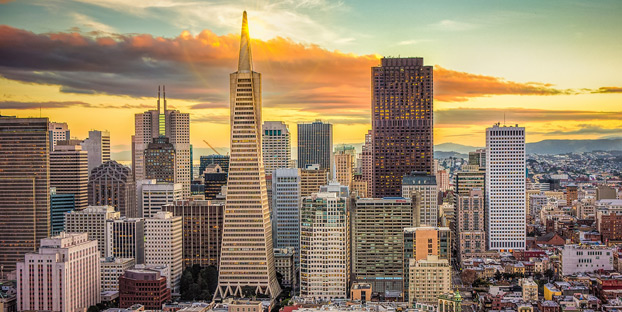 One of the more interesting findings from the Millennial Disruption Index centers on how millennials perceive their need for a bank. More than a third said a bank would become unnecessary at some point, but Deshpande disagrees.

“At the end of the day, having a bank account will still be fundamental. The key for banks is to look at how they can make their products less expensive and more efficient so that you’re serving your customers in a way that’s cost-effective, even if they’re not parking $100,000 in their account.”

Bottom line, traditional banks aren’t going away any time soon but if they hope to remain competitive, they have to be willing to look at their own shortcomings. Millennials have become a scapegoat of sorts but fixing what’s wrong with the banking industry really comes down to how well banks are able to adapt to the demands of customers now and in the future.

Related Articles
Are 529 Prepaid OR 529 Savings Plans Worth It?
Common Employee Tax Benefits From Work
What to Do When Your Bank Misses an Automatic Payment
Sending Money Is Getting Easier for U.S. Bank Customers
How Long Does It Take a Check to Clear at Regional Banks?
Top 5 Richest Dropouts You Haven’t Heard Of