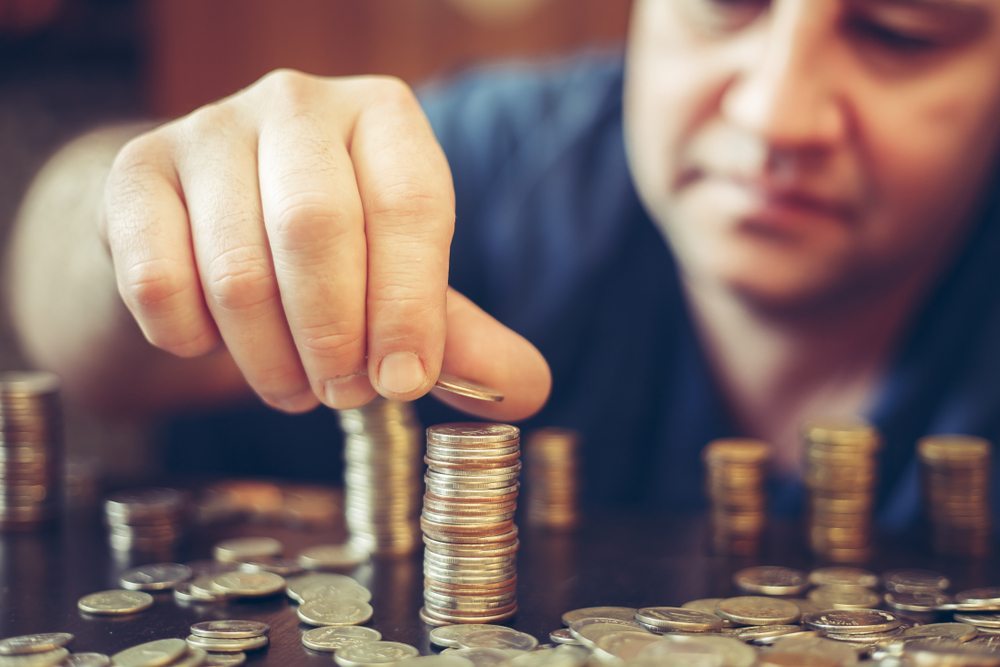 When you’re building retirement savings, an individual retirement account (IRA) is one of the popular options.

You may also consider a certificate of deposit (CD) under the tax-advantaged umbrella of an IRA. An IRA CD is a low-risk savings vehicle that can help diversify your retirement portfolio.

It doesn’t carry the volatility and risk involved with stocks and mutual funds -- just steady and guaranteed growth.

To help you narrow down the options for an IRA CD, we’ve found the top choices that are worth your consideration based mostly on interest rates and early withdrawal penalties:

Synchrony Bank is a popular online bank for savers because it focuses on deposit accounts with generous interest rates.

Its IRA CDs are no exception. The IRA CDs are basically the same as their regular CDs and they’re available in a Roth or traditional IRA. It has a low minimum deposit that allows anyone to start contributing immediately.

Ally Bank is one of the most established online banks in the country. Again, its interest rates are among the leaders and we’re big fans because the bank has a history of maintaining consistently high rates.

For savers who have $25,000 to put in an IRA CD, Ally Bank offers an even higher rate for depositing such a large amount of funds.

TIAA Bank is known for its pledge to offer interest rates that are among the top 5% in the industry. This applies to their CDs, which are IRA-eligible.

The APY on the 5-year IRA CD is rather spectacular. However, it requires a $5,000 opening deposit, which is on the higher end, especially given that this is almost as much as the typical annual contribution limit.

What You Should Look for in an IRA CD

To be fair, an IRA CD is a very straightforward savings vehicle. Essentially, you agree to keep your retirement contribution locked in a CD for a specified period of time.

In return, you’ll earn a generous amount of interest. Generally, the longer the CD term, the higher the interest rate -- higher than even the best high-yield savings accounts.

If you must withdraw the funds before the CD has “matured” (meaning: reached the end of the CD term), you’re like to be charged an early withdrawal penalty.

Therefore, when looking at an IRA CD (or any CD for that matter), the maturity term, the interest rate and early withdrawal penalty are the main factors in the decision process.

The maturity term is the length of time that you agree to not withdraw the funds from an IRA CD.

Given that the money is intended for retirement, it would appear rather intuitive to put the money down for the longest maturity term available -- probably 5 years or longer. There is a potential catch, however.

When interest rates are low, you probably don’t want to invest all your money in an IRA CD that offers a low rate for a very long time.

Imagine that you locked your money in a 5-year IRA CD and interest rates doubled after 2 years. Your money would end up growing at a slower pace.

Unfortunately, there is no clear answer to when you should and should not invest in an IRA CD. One popular method to minimize this type of “interest rate risk” is by building a CD ladder, which we’ll teach you how to do in a later section below.

It's very common for CDs to require a minimum deposit. This is the least amount of money that you must put into the CD. Ideally, a CD has a low minimum deposit so that you don't need as much money to open the CD.

The annual rate of return of an IRA CD is called the annual percentage yield (APY). This is how much your balance will grow every year.

Not surprisingly, a higher APY means that your money will grow faster.

Because IRA CDs tend to have maturity terms of many years, your retirement savings will enjoy the power of compounding, where the APY has an exponential effect on the growth of your CD balance.

Certificates of deposit are designed to lock money in for a long period of time in exchange for a higher interest rate.

If you break that rule, an early withdrawal penalty is usually imposed. (Some IRA CDs may have no penalty but they tend to carry relatively lower APYs.)

Typically, the amount of the penalty varies based on the length of the agreed maturity term.

For example, the penalty may be equal to one year’s worth of interest earnings on a 5-year IRA CD. Again, we’d prefer that the early withdrawal penalty be as low as possible.

There may be exceptions that will waive the early withdrawal penalty such as the depositor has passed away or becomes legally incompetent.

With IRA CDs, it can also be waived if you need to take a required minimum distribution (RMD), but this action only occurs when you’ve reached retirement age.

Difference Between an IRA CD and a Regular CD

An IRA CD is just a little more complex than it sounds. Basically, it is a regular CD put inside of an IRA. It just affects your taxes in the same way as any other contribution to an IRA.

Whether you put a CD, a stock, mutual fund, or bond in an IRA, the same tax rules apply based on the type of IRA that you’ve chosen to hold that investment. An IRA CD grows in the same way that a regular CD grows.

IRA CDs are typically available for the following types of IRAs (may vary based on the financial institution):

A traditional IRA allows your money to grow tax-deferred until you withdraw the funds during retirement. When you contribute to a traditional IRA, the contributions are tax-deductible in the year they are made.

A Roth IRA allows your money to grow tax-free because the withdrawals are not taxed. However, contributions to this type of IRA are not tax-deductible. Generally, this type of IRA is recommended to people who are young and/or have a low starting income.

A SEP IRA is designed for business owners (and their employees) and self-employed individuals.

Note: Because of the annual contribution limits that are enforced by the IRS, the amount of your first IRA CDs will be capped.

How to Build a CD Ladder

A CD ladder is a way to maximize the interest that you earn, regardless of what the future holds for interest rates.

It involves investing your funds in multiple long-term CDs so that a CD reaches maturity every year (or any interval that you choose). As a result, part of your money is always enjoying an amazing APY.

For example, you start building a CD ladder by splitting $5,000 between five different CDs:

After you’ve created this initial setup, you renew each CD as a 5-year CD. You’ll also be able to redirect some of the money to other retirement investments on an annual basis (if you wish to do so).