What is Overdraft Protection and How Does it Work?

You might be wondering if there is a way to avoid overdraft fees. Perhaps overdraft protection can help. MyBankTracker breaks it down for you. 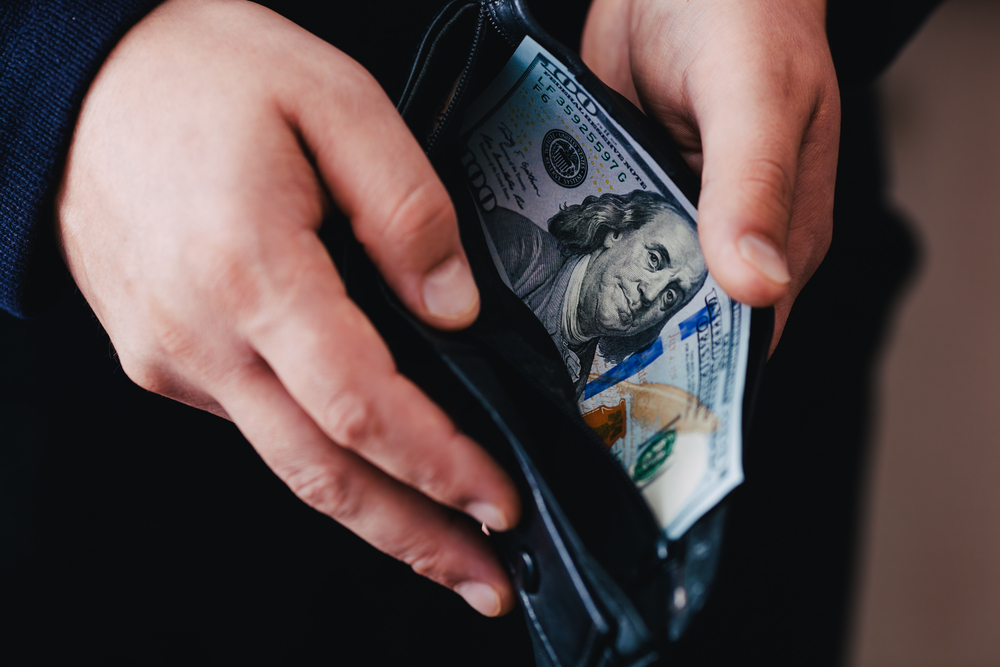 With all the fuss that's been going on about overdraft fees and how banks have been making significant income from them, one can't help but wonder if there are other ways to avoid these costs

if there does come a time when you miss funding a check or two. After all, juggling the demands of everyday life can be a tough act and it is not uncommon for any of us to make this mistake.

An Overview of Overdraft Protection

To help us manage our "mistakes", banks no longer bounce checks these days but cover it themselves and then charge a fee for that. This is basically what overdraft protection is all about. It is also called bounce protection or courtesy overdraft. The overdraft fee usually ranges from $30 to $39.

The idea of banks offering overdraft protection service to spare their customers from the hassle, embarrassment, and additional charges from having a bounced check is all good, but the problem is that many of these banks have automatically and quietly signed up clients for this service even without their knowledge. Overdraft protection can be quite useful when you did just forget to make a transfer from your savings to your checking, but if you are unaware that such a facility even existed, you might just be racking up enormous fees because of it.

The same fees hold over if you overdraw on your account using your debit card or making ATM withdrawals, so that the transactions would go through anyway. With the kind of fees banks are charging, wouldn't you rather prefer to be denied a cup of coffee or two at Starbucks?

How Overdraft Fees are Computed

But the way banks work these days is that they process checks from the largest amount down to the least. So in this case they'll honor the $140 check and charge you another $140 ($35 x 4) for them to fund the smaller amounts, since the next amount ($65) wouldn't be covered by the remaining balance anymore.

Overdraft Protection through an Overdraft Line of Credit

There's another way of protecting yourself both from bouncing checks and from sky-high fees -- an overdraft line of credit. It is a form of loan attached to your checking account. Every time your account runs out of funds and a debit is made from it, the bank temporarily funds it like an instant loan. Instead of having to pay a flat fee for every instance of overdraft, you will only need to pay interest for the amount you borrow.

So in the scenario given above, you won't need to pay for $140 in charges plus the $50 overdrawn from your account, but only the $50 plus interest. The interest rate can be extremely high, but if it is paid off quickly, the cost would still be substantially less than the per check flat fee. Even if you never incur overdraft however, most banks still charge an annual fee for an overdraft line of credit.

Like with any other type of loan, overdraft lines of credit have limits. The limit one can get would depend on the bank's policies and the credit quality of the applicant. The money you can "borrow" could be anywhere from $100 to $1,000, or even more.

Whether you sign up for it or have the bank cover you automatically, overdraft protection is a good safety net that can catch you during those occasional times when you make errors in calculations or simply forget to make a deposit or transfer to your checking account.