Study: What Americans Are Most Concerned About as Interest Rates Fall

Find out what Americans are most concerned about as the Federal Reserve cuts interest rates, which can affect savings, loans, and investments. 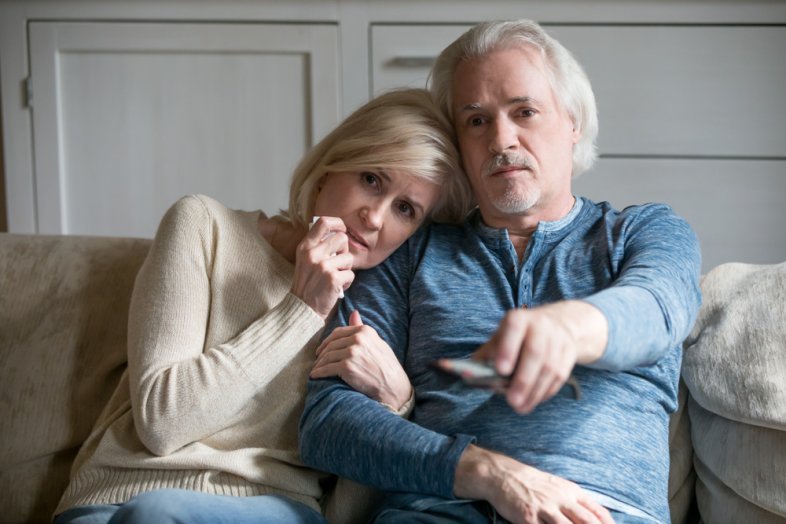 When the Federal Reserve announces changes to benchmark interest rates, it affects everything from the global economy to personal finances. Therefore, consumers can experience these effects in various parts of their financial lives.

As interest rates have fallen recently and further rate cuts are being considered, Americans may take the time to review their money situation to identify what they stand to gain or lose as a result of the rate changes.

According to a recent MyBankTracker survey, at least 4 in 10 Americans have a major concern when it comes to falling interest rates. These concerns include:

Notably, older generations are more worried about their investment portfolios and the overall economy because a rate cut tends to be the response to a slowing economic activity, which could hurt the nest eggs of retirees.

Here are other key findings from the survey:

“What is your biggest concern when interest rates fall?”

Why Does the Federal Reserve Cut Interest Rates?

Typically, the Federal Reserve lowers interest rates in an effort to stimulate the economy.

When interest rates decrease, it becomes cheaper to borrow money.

Consumers are more likely to spend, which helps the growth of businesses. And, those businesses can also take advantage of lower rates to finance operations and expansions, including the hiring of more employees. More income is likely to encourage more spending, which keeps the economy flowing well.

However, when the Federal Reserve has to step in to cut interest rates, the move sends a signal that says the U.S. economy is slowing down.

Here are the reasons why many Americans may be concerned about their financial well-being:

The overall health of the economy

A possible recession is a major fear as the economy starts to struggle and one of the dreaded outcomes of a recession is unemployment. When jobs are in danger, there’s the worry over loss of income, which is capable of ruining anyone’s financial life.

Without income, there’s the inability to spend, repay debts, save, invest, and much more.

Younger generations may be highly sensitive to employment concerns as they are most likely to be searching for their first jobs, facing a large amount of student loan debt, and beginning to save and invest for the first time.

If the economy is lagging, business and corporations might not be able to grow or generate healthy profits. The possible result is a drop in stock prices, which would hurt investors.

Many Americans have investment portfolios and retirement funds that are closely linked to the stock market. An economic slump could reduce investment returns and wipe out a significant portion of an investor’s portfolio.

Older Americans are most concerned with their investments and the U.S. economy as they are connected. Moreover, older generations are more likely to have built up more wealth in the form of investments and they plan to use that money for retirement.

When interest rates fall, there’s less of an incentive to put money in a savings account or certificate of deposit (CD).

With lower interest rates on their deposit accounts, savers will earn less interest on their cash.

Lower interest rates make it cheaper for consumers to borrow.

The idea is to boost consumer spending through loans. Additionally, consumers who already have debt may be more interested in refinancing at lower rates.

As younger age groups are just starting to deal with finances as adults, they may be taking out their initial loans and credit lines.