Survey: 32% of Americans Spend No Time Managing Their Finances

Scheduling weekly financial check-ins to review your budget and go over your bills is a smart move when you want to make the most of your money. So why don't we do it? 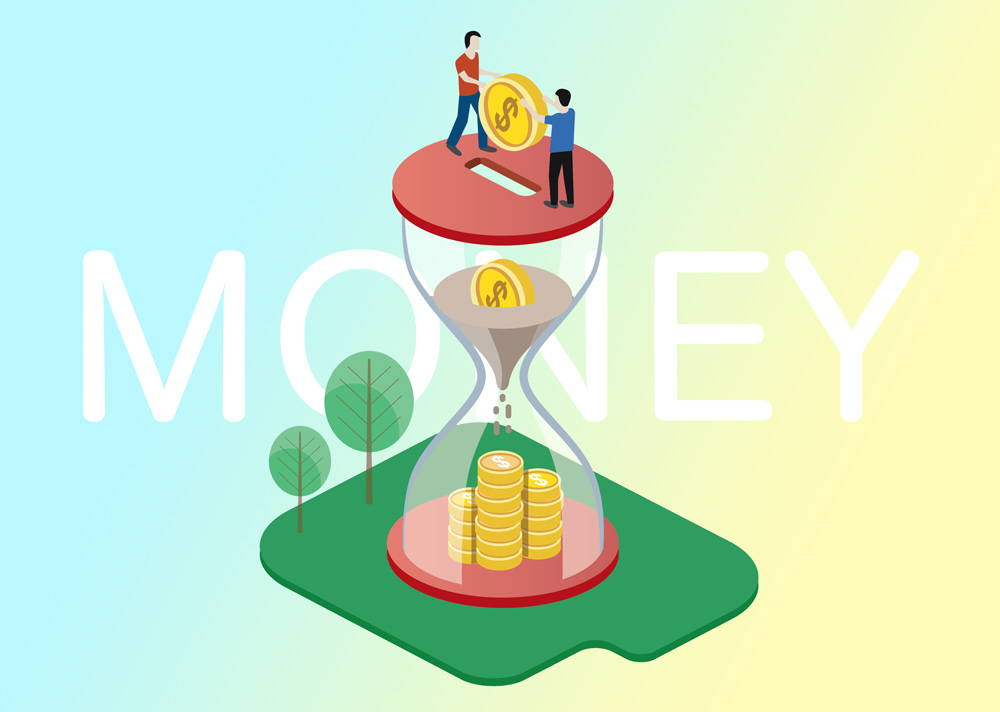 Scheduling weekly financial check-ins to review your budget and go over your bills is a smart move when you want to make the most of your money. According to a recent MyBankTracker survey, however, 31.2% of Americans aren’t putting any time into getting their finances in order from week to week.

So who are the biggest slackers when it comes to money management? Keep reading to see what key insights our survey uncovered.

Who’s neglecting their finances the most?

MyBankTracker collected over 1,000 responses to the survey and respondents were asked to tell us about their age, gender, income, parental status and where they live. That data proved useful in making the following observations about who’s more likely to put their finances on the backburner:

Who’s staying on top of their dollars and cents?

On the flip side of the coin, MyBankTracker also analyzed who was the most diligent about maintaining good financial health. The survey showed that:

What’s behind the laissez-faire attitude towards money management?

While these findings are telling, they don’t paint the whole picture. MyBankTracker decided to see if there were some broader trends to support the survey results. Here are some interesting tidbits we uncovered.

Parents tend to get blamed for everything these days, and when it comes to bad financial habits, the research suggests that Mom and Dad have a strong influence. In a 2015 study from Bank of America, 58% of millennials said that their parents had the greatest impact on their financial decisions. Among the millennials who said their parents set a “poor” or “fair” example with money, only 37% regularly kept a budget.

That may explain why so many younger adults included in the MyBankTracker survey said they overlooked their finances. Among older millennials, the number of 25 to 34-year-olds who said they didn’t actively manage their money was cut down to 27.5%. That could suggest one of two things—either their parents were more adept at teaching them the ins and outs of finance or they made some money mistakes in their early 20s that they’ve since learned from and are working to correct.

Interestingly, 66.7% of the respondents who said they spent no time on their finances reported being parents. Again, that could imply that their lack of attention to their money can be traced back to patterns that originated with their own parents. Among non-parents, 65.1% chose “none” as their response. The bottom line? Having kids doesn’t necessarily make you more financially responsible. If anything, it may mean you have less time to focus on money.

Women have good reason to be cautious about money

So what accounts for the gender gap when it comes to money management? Other studies hint that women are simply more responsible by nature in the financial area. An Experian survey, for example, found that women tend to have higher credit scores, carry less credit card debt and use less of their overall credit limits.

Considering that women earn 21% less than men on average, that may explain why they’re more careful when it comes to their financial lives. Retirement, however, continues to be a stumbling block and according to a recent Transamerica retirement survey, women are less likely to save in an employer’s retirement plan, save less of their income than men and are more likely to have an undefined idea of how much money they’ll actually need to live out their golden years.

Geography can make a difference

At the same time, those states have some of the highest average credit card balances and delinquency rates, according to TransUnion. Between a heavy debt burden and a smaller paycheck, residents living in these areas may feel that making a positive change in their finances isn’t doable, so they don’t bother.

How to make managing your finances less of a headache

Unless you’re just a total numbers nerd, spending hours on your finances each week probably isn’t all that appealing or realistic. Fortunately, it’s possible to keep your finances afloat with a relatively small investment of your time, but you need a clear plan for making it happen. Here are the action steps MyBankTracker recommends for taking control of your money without tying up too much of your day:

All of these tips are fairly easy ways to hack your finances and most of them only take a few minutes to do. Just remember that automating your money doesn’t mean you can set it and forget it. You still need to pencil in a regular review on a monthly basis at the very least to make sure you’re staying on track.

This nationwide, online survey was conducted by Google Consumer Surveys for MyBankTracker on February 28, 2016. A total of 1,006 people responded to the questions in our survey. All respondents were aged 18 or older.