Study: How Common is Financial Stress in a Romantic Relationship?

Find out what is the biggest source of financial stress among couples and the effects of money problems on romantic relationships. 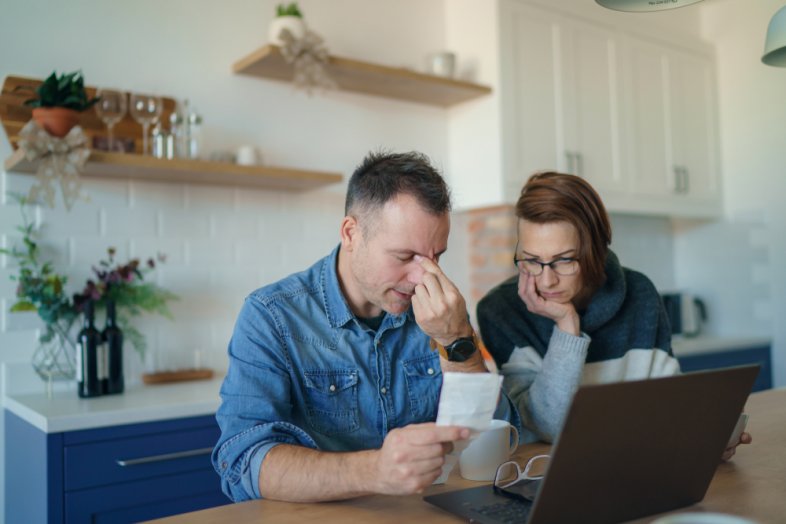 Money is considered a touchy subject in romantic relationships since it is a common reason that couples don’t last in the long run.

Here are the key highlights from the survey:

1. What is the biggest source of financial stress in your relationship?

2. How have financial problems impacted your romantic relationships?

3. What do you believe to be the most important in a romantic relationship?

How to Tackle Financial Issues in Relationships

Being upfront with your financial situation and outlook will go a long way in growing and preserving a relationship.

Knowing each other’s money habits and goals means both of you can be on the same page and work together to secure a strong financial future.

And, if financial preferences or approaches don’t align, at least you’ll find out about it sooner rather than later.

Identify ways to push financial transparency and accountability when it comes to maintaining the financial rules set forth in your discussions.

For example, you can experiment with joint and individual bank accounts to keep each other’s finances in check while also allowing some financial autonomy for each person.

And, you can make a note to review each other’s spending and savings on a regular basis ensure that there’s financial progress.

Most importantly, each person should tweak what is necessary in this ongoing, collaborative effort to minimize financial stress in the relationship.

Work with a pro

When it comes to money matters in a relationship, consider reaching out to a financial advisor for a professional view on how you and your partner can sync up -- rather than fight each other -- over better money management.

Furthermore, a relationship coach or marriage counselor can help couples open up about their finances. This may be more of a step toward better communication but it is the necessary move to tackle money issues.

The study was conducted through Google Surveys on behalf of MyBankTracker from February 3, 2020 to February 5, 2020 with respondents in the United States of ages 18 and up.