Study: Half of Americans Don’t Foresee a U.S. Recession Any Time Soon

A study found that many Americans don't believe there will be a U.S. recession any time soon, despite the market signals and indicators of a declining economy. 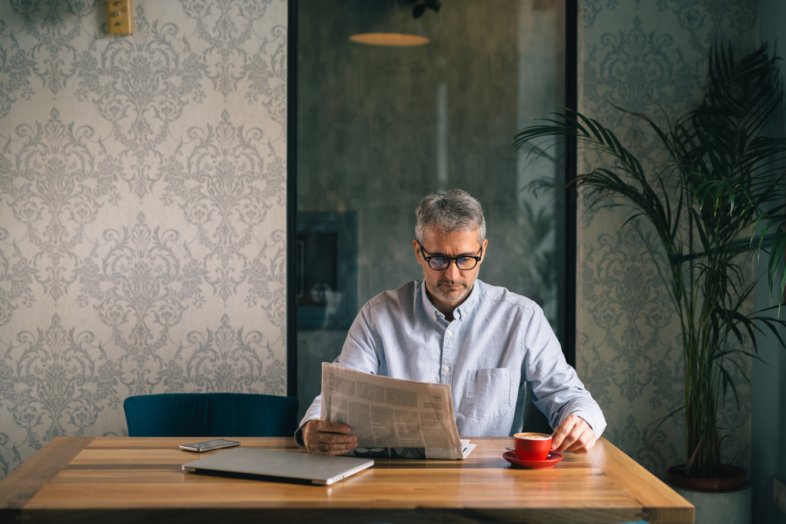 Every news outlet is talking about the many signs of an impending U.S. recession.

The Federal Reserve has cut interest rates. The economy is slowing down as indicated by declining gross domestic product. Corporate profits are down. The U.S. and China are engaged in a trade war.

As the media would have it, Americans should be concerned -- especially regarding the potential negative impact on their personal finances.

Surprising, that’s not the case.

According to a recent MyBankTracker survey, half of Americans do not foresee a U.S. recession any time soon. More interestingly, soon-to-be retirees are the most optimistic age group when they may be considered to be highly vulnerable to an economic downturn.

Here are the key findings from the survey:

“When do you expect the next recession?”

Who Declares a Recession?

The recession is defined commonly as the decline in the country’s gross domestic product (GDP) for two consecutive quarters. The reality is that many factors play a role and a recession isn’t as obvious as the numbers say it is.

The National Bureau of Economic Research (NBER) is a private, non-profit research organization that declares when there is a U.S. recession. To measure the economy, the NBER typically looks at real GDP, real income, employment, industrial production, and wholesale-retail sales.

How Americans Can Prepare for a Recession

The fear of an upcoming recession may be warranted but Americans can take steps to protect themselves from a financial disaster if economic conditions worsen.

Beef up the emergency fund

An emergency fund is a stash of liquid savings that is easily accessible if there are any unexpected expenses.

For example, in the event of a job loss, there’s a financial buffer to help survive until the next gig.

Since the unemployment rate tends to increase during a recession, it would be wise to remain marketable to prospective employers.

This means learning new skills that could improve one’s resume, taking on different tasks and duties, and taking the time to network.

When the stock market begins to tank, many investors are worried about losing all their money and decide to sell large portions of their portfolios as a loss.

Rather, history has taught that it’s a better investment strategy to take no drastic actions at all and ride out the recession.

Investors may even continue to put money in the stock market as part of a strategy known as dollar-cost averaging.

In a nutshell, continue contributing to retirement accounts and adding to your investment portfolio as usual.

The study was conducted through Google Survey on behalf of MyBankTracker from September 26, 2019 to September 28, 2019 with 814 respondents in the United States of ages 18 and up with a standard deviation of +/- 3.4%.