Study: How Much Money Would You Lend to Family or Close Friends?

In this study, find out how much money Americans are willing to lend to family members and close friends. 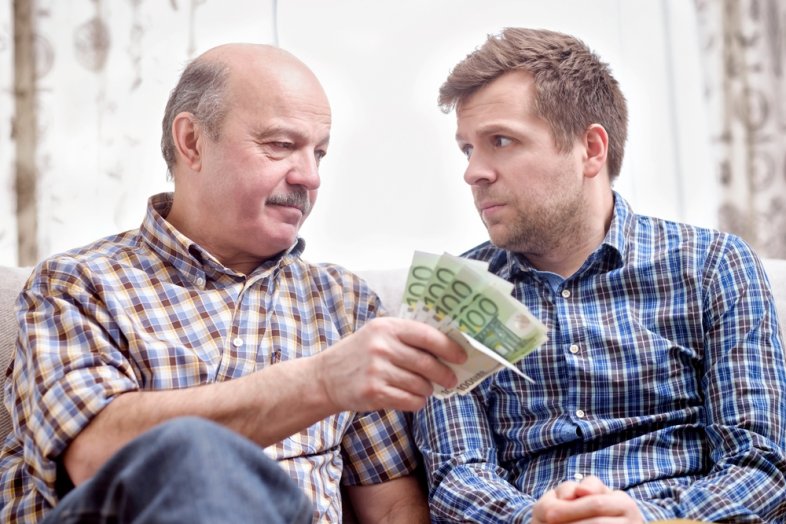 When a family member or close friend asks you to borrow some money, it’s often a tricky situation.

According to a recent MyBankTracker survey, more than half of Americans (53 percent) are not comfortable lending any amount of money to a family member or close friend.

Here are the key highlights from the survey:

How much money are you willing to lend to a family member or close friend?

Tips for Lending to Family and Friends

To minimize or avoid straining the relationship with family members and close friends, here are some tips if they ever ask to borrow money from you.

Lend what you can afford to lose

Generally, if you’re going to lend money to someone, it’s best to do so without any expectations that you’ll be repaid. This way, you’ll only lend an amount that you can afford to lose.

From a different perspective, you should be comfortable with giving -- not lending -- this money to someone.

Let’s say you’ve decided that you’re going to lend money to a relative or friend. It’s a good idea to create a loan agreement to specify the terms of repayment.

More importantly, there’s proof of the loan in case you have to take legal action (unfortunately) to get your money back.

Explore other ways to help

If you’re uncomfortable lending directly to family and friends, you can still help.