Study: More than Half of Americans Believe Children Should Manage Their Own Money Before Age 18

More than half of Americans feel that children should begin to manage their own money by age 18, particular when they're in the early high school years. 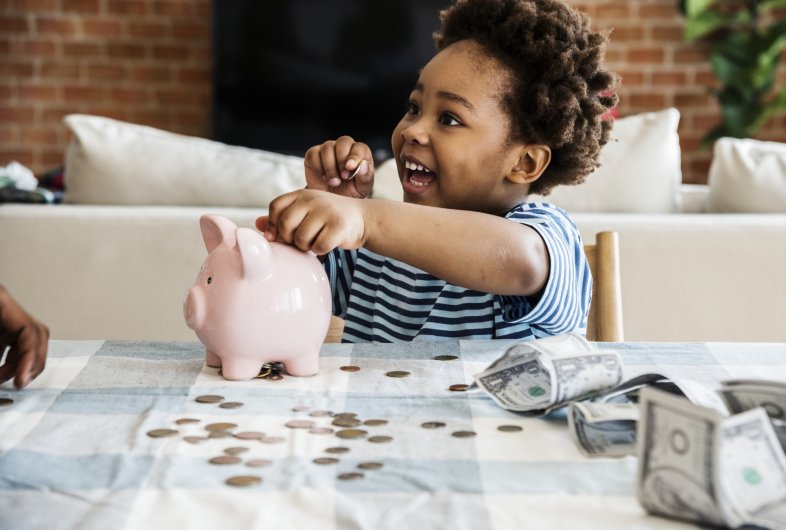 Financial literacy has been a hot topic for Americans who feel that money management skills are lacking among parts of the country’s population.

With consumer debt rising constantly, the spotlight is on our education system -- with the hopes that a foundation in financial literacy at an early age would pay off over the course of a lifetime.

According to a recent MyBankTracker survey, more than half (54.5%) of American adults feel that children should be allowed to manage their own money before the children become 18 years old.

Most respondents (28.9%) believed that children should begin money management from ages 15 to 17. Notably, these are the typical ages of a child’s early high school years -- a time of maturity that often involves earning, spending, and saving money.

Here are other key highlights from the survey results:

The survey asked the question:

“At what age should young people be allowed to manage their own money?”