Survey: Would You Rather Reveal Your Weight or Your Salary?

A recent MyBankTracker survey compares the comfort level between men and women when it comes to revealing their weight and their salary. 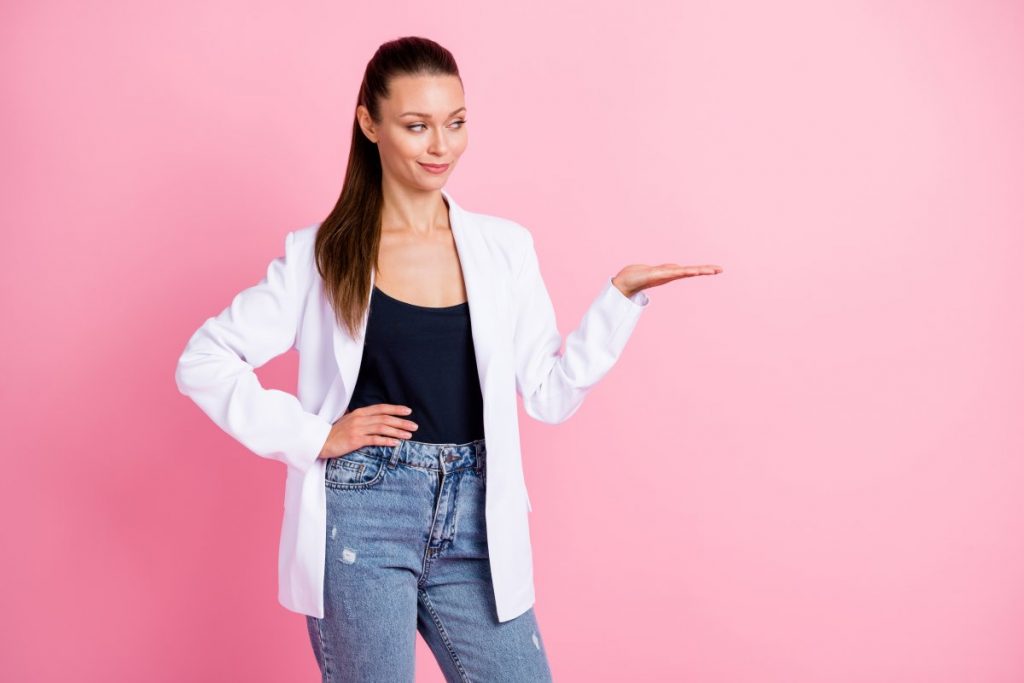 For many individuals, there's a level of discomfort when it comes to talking about some personal details -- notably, how much they weigh and how much money they earn. If one had to disclose either, which would he or she choose?

According to a recent MyBankTracker survey, the majority of women are more comfortable revealing their weight than their salary. However, compared to men, women were more transparent about their salary.

Here are some of the notable highlights of the surveys:

(Women) Would you rather reveal your weight or your salary?

(Men) Would you rather reveal your weight or your salary?

(Women) Have you ever been paid less than a male worker with the same experience?

The gender pay gap has long been a contentious topic with no clear solution in sight. Being paid less can result in a long-term disadvantage of reduced growth of savings and investments.

It emphasizes the need for women to put themselves in the best financial position possible. This means ensuring that they stick to the cornerstones of financial wellness.

A financial buffer is crucial to prevent an unexpected expense from devastating one’s finances.

With an emergency fund, you don’t have to resort to expensive options (e.g., high-interest credit cards, payday loans, etc.) to pay for a financial emergency.

For many, investing is considered complex and scary.

However, historically, the stock market has generated average returns that are significantly higher than low-risk savings instruments. By investing early and consistently, your money has the opportunity to recover from major economic downturns and to experience returns in the long run.

With choices such as index funds and robo-advisory services, investors can build diversified portfolios easily.

Retirement accounts offer tax-advantaged growth of long-term savings but far too many people -- regardless of gender -- ignore them.

Whether it is an employer-sponsored 401(k) plan or IRA, savers can either make tax-deductible contributions or enjoy tax-free withdrawals during retirement -- both of which allow savers to maximize their retirement savings.

The study was conducted through Google Survey on behalf of MyBankTracker from February 3, 2021 to February 9, 2021 with 971 female respondents in the United States of ages 18 and up with a standard deviation of +/- 5%.

The study was conducted through Google Survey on behalf of MyBankTracker from February 12, 2021 to February 14, 2021 with 1,018 female respondents in the United States of ages 18 and up with a standard deviation of +/- 1.8%.

The study was conducted through Google Survey on behalf of MyBankTracker from February 11, 2021 to February 19, 2021 with 982 male respondents in the United States of ages 18 and up with a standard deviation of +/- 5%.