Scoring some free cash from your bank sounds like a good deal but meeting the requirements to get a new account bonus may be easier said than done. 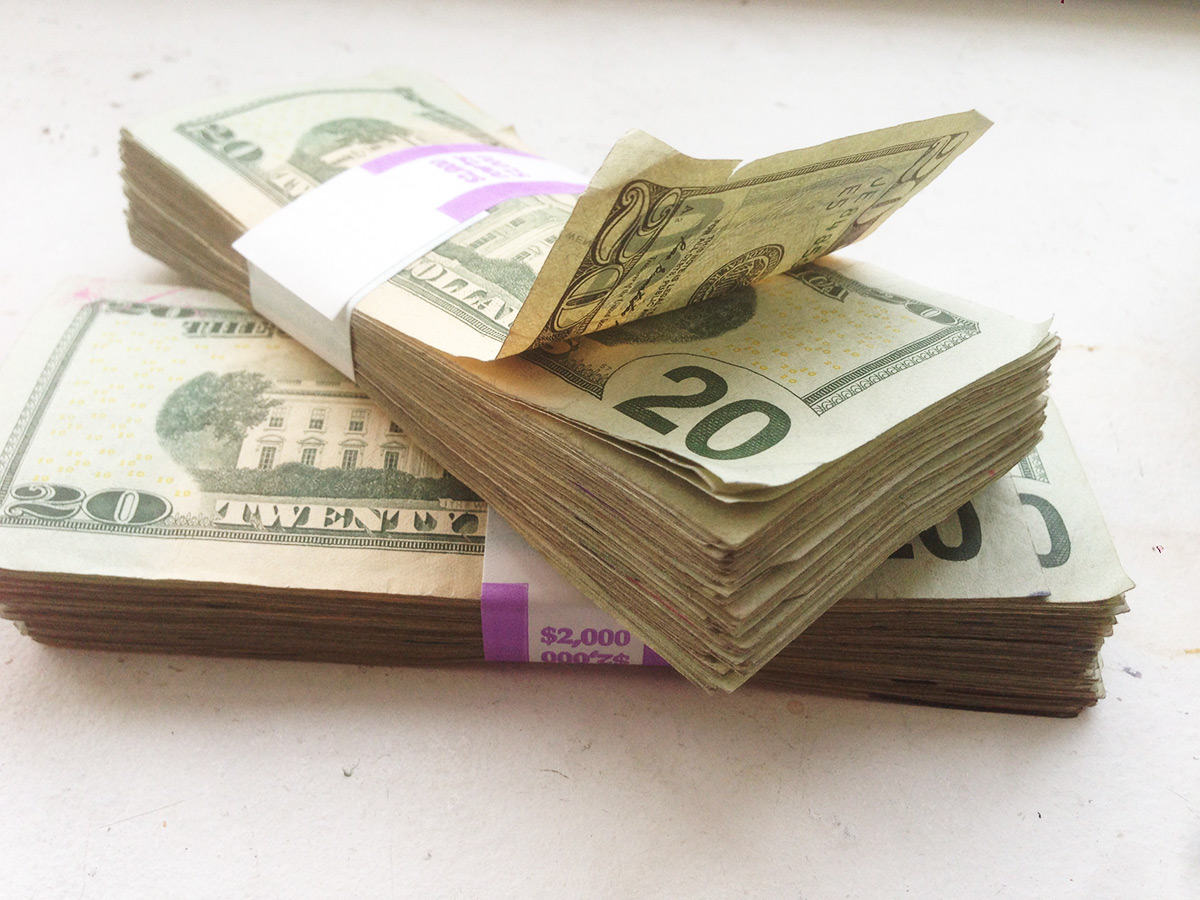 The other day I was scouting out new bank account promotions and I came across a bank deal. Getting a $500 bonus sounded pretty sweet... until I read the fine print. To qualify for the bonus, I'd need to deposit at least $50,000 in my new account. That made me wonder: why are the minimums so high to begin with? Are bank deals always too good to be true? To shed some light on the subject, I'm breaking down the most common arguments banks use to justify a big initial deposit.

It's easier to screen out risky customers

Banking is by nature a risky industry and when it comes to who they're willing to extend their business to, banks tend to hedge their bets. That's why any time you try to open a new account, the bank looks at your credit report and runs your name through ChexSystems to see if any negative information turns up. Requiring a higher minimum deposit for a bank account bonus is just another tactic banks use to weed out people who may be a higher risk.

Sneaky? Absolutely. Justifiable? Not so much. According to a report from the Consumer Financial Protection Bureau, approximately 75 percent of overdraft fees are incurred by just 8 percent of all banking customers. When you look at it that way, it doesn't make much sense for banks to set the deposit limits so high when only a small fraction of consumers are being irresponsible with their accounts.
Tip: If you're opening a new account to get a bonus, check the ongoing minimum balance requirements to make sure you won't get stuck paying a monthly maintenance fee.

Banks can't afford to hand out bonuses to everyone

If you don't know how banks work, here's a crash course. You deposit your money into a savings account. The bank uses that money to make loans to individuals or businesses. These loans are repaid with interest, some of which is passed on to you, and the bank pockets the rest. If someone defaults on a loan, the bank ends up having to chase down the debt.

So what does that have to do with why the deposit minimums for a new account bonus are so high? Here's how banks see it. The more you deposit, the more they have to lend. If they gave away $300, $400 or $500 to just anyone, they'd have to work that much harder to get a return of their initial investment. Setting the bar higher makes it more likely that they'll maximize potential profits.

It seems straight forward when you look at it that way but from a customer's perspective, it's not exactly a reasonable argument. After all, banks are still raking in plenty of money by charging plenty of fees. That same CFPB report I mentioned earlier found that customers who opt in to overdraft protection still pay an average of $250 in fees each year. That means a bank could easily earn back a $500 bonus in the first two years, regardless of how much money you're bringing to the table to begin with.
Tip: Setting up an overdraft line of credit is one way to avoid costly fees if your account ends up in the red.

With the rise in popularity of online and mobile banks, brick and mortar banks are having to fight harder than ever to hang on to their customers these days. Offering these great promotions is one of the ways they go about it but they want to make sure you don't ditch them after earning your free cash. This is where the higher minimum deposit rule comes into play.

Think about it. If you've ever switched banks you know what a gigantic pain it can be. Once you get a new account opened you actually have to fund it, which may mean waiting up to a week for a cashier's check or electronic transfer to clear. Then you've got to go through the hassle of rerouting your direct deposits and updating your automatic bill payments. If you forget to cancel a payment, that can reopen the old account and trigger a bunch of overdraft fees. I had to change banks last year out of necessity and it involved every single headache I just mentioned.

The bank's reasoning seems sound but the problem is people really aren't switching banks as often. Millions of people jumped ship at their big banks and headed to community banks between 2008 and 2012, but that number has since slowed to a trickle. If banks really wanted to encourage loyalty, making it easier to get the bonus and avoid fees seems like the smarter strategy.

Whether it seems right or wrong to the customer, banks are free to set whatever limits they see fit on who can open a new account. The most important thing to keep in mind when you're looking for a new checking or savings account bonus is how well it matches your money style. If you're looking at paying a lot of fees each month or you're sacrificing convenience for the bonus' sake, it probably isn't worth it in the long run.