How to Overcome Money Problems In Your 20s

Figuring out your money in your 20s is tough, especially when you're facing low wages, staggering student loan debt and an uphill battle to build credit. 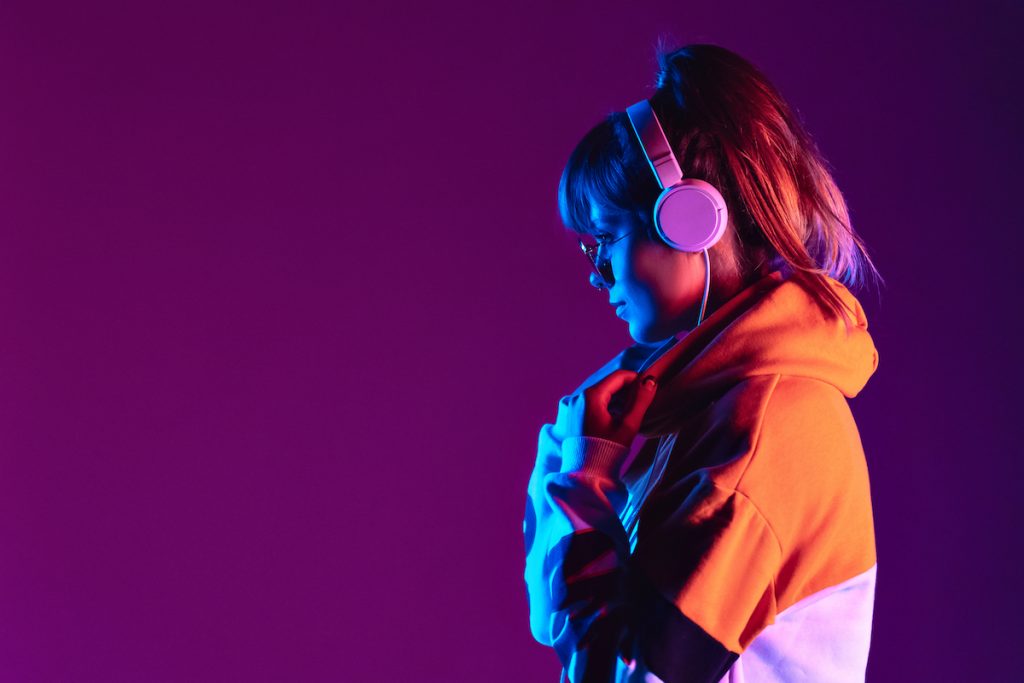 I have yet to hear someone say they don't miss being in their 20s. You can make mistakes and still have time to make up for them, but if you're not careful, it can haunt you beyond your 20s. Here's a look at what 20-somethings often struggle with.

Living on a tiny paycheck

Scoring a six-figure job right out of college isn't realistic for most grads but at the same time, you want to use your degree to earn more than minimum wage. The problem for many 20-somethings is that wages have been relatively flat in the years since the housing collapse. A report found that the average millennial takes home between $30,000 and $35,000 a year, with wages for young adults declining by 33 percent.

With competition for jobs so tight, millennials typically can't afford to be picky about their employment. They can, however, combat shrinking salaries by looking for other ways to boost their income. Freelancing, in my opinion, is an excellent way to do that. Writing, web design and coding are all skills that are in high demand.

Even if you don't have specialized skills, you can still make extra money through another side hustle like selling stuff on eBay. The point is, you could spend your 20s job-hopping to try and chase down a bigger paycheck but you're taking a risk. Looking for ways to make extra cash outside of your 9 to 5 gig is a better investment of your time and energy.

Struggling to save anything

If low wages mean you're living paycheck to paycheck, socking away money for retirement or building an emergency fund probably seem impossible, but it's not. Aside from increasing your income, hacking your budget to find a few extra dollars is a must.

I'm not talking about cutting out your daily latte habit either. If housing is eating up a lot of your income, consider taking on a roommate (or two or three) to bring down the cost. Is the cost of a owning a car killing you? Shop around for a better deal on your car insurance or increase your deductible to lower your premiums.

Saving money in your employer's retirement plan should be a priority and you may be able to come up with the extra cash just by checking your federal tax withholding. If you're having too much taken out, you can simply reallocate that money to your 401(k). Increasing your salary deferrals by 1 percent each year is another easy trick for building your nest egg without substantially affecting your take-home pay.

If you don't have a 401(k), a Roth IRA is the next best thing. Someone who starts saving $50 a month at age 25 would have nearly $130,000 saved by age 65. The best part is, your withdrawals would be tax-free in retirement. Those are both good incentives to make saving in your 20s a priority.

Approximately 70 percent of college grads leave school with student loans and the average debt, according to Edvisors, is right around $35,000. When you consider how much grads are making on average, that's pretty bleak news for 20-somethings.

As someone who's still dealing with student loan debt I know how frustrating it is to send off that payment each month and see it barely make a dent in the balance. Since default isn't an option, I'll keep making the payments but I won't hand over any more in interest than I have to. By consolidating my federal loans, signing up for automatic payments to get a reduction on my interest rate and making biweekly payments, I'm minimizing the interest and speeding up the loan payoff.

If you've got private loans, refinancing them can lower your rates and streamline your payments so you're not dealing with multiple loan servicers each month. When you're comparing offers from private lenders, pay close attention to the fees and whether the new loan will have a fixed or variable interest rate so you get the best deal.
Tip: If you just graduated and you're still in the grace period on federal loans, make sure you're looking at all of your repayment options, including income-based plans to find the one that fits your budget.

Building credit without ending up in debt

Good credit is an important stepping stone if you're planning to buy a car or get a mortgage and your 20s are when you need to be working on it. Opening a credit card helps if you're starting off with a zero FICO score but you have to use it responsibly.

That means paying your bill on time each month, limiting how often you apply for new credit and keeping a low balance or better yet, paying it off in full.

If you've managed to run up some credit card debt, getting rid of it fast is the best way to boost your credit score. Transferring the balances to a card with a 0 percent promotional rate will save you money if you're stuck paying a higher rate. Just keep in mind you'll have to pay balance transfer fee, which gets tacked on to the amount you're transferring.