A survey reveals what Americans would do if they won the lottery jackpot of $100,000. Emergency funds, investing, a home, and debt were among the options. 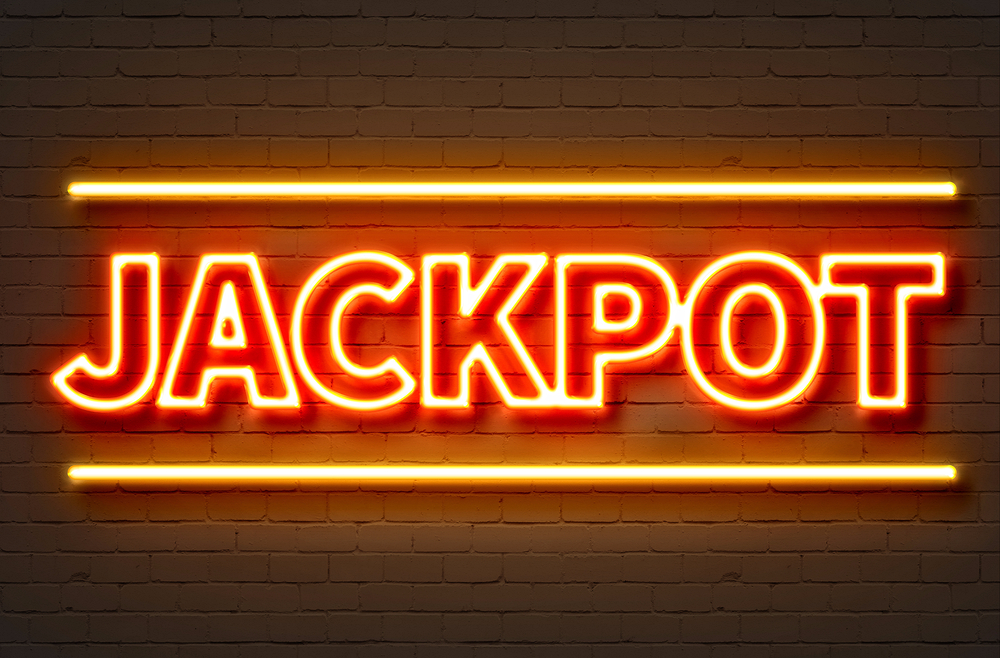 Winning the lottery may be a longshot but it doesn’t mean you can’t daydream about what you’d do if you won. MyBankTracker recently polled more than 1,000 of our readers to find out what their response would be if they won a $100,000 payday.

Survey participants were given five options on how they could use the money and surprisingly, saving took priority over spending for most Americans. MyBankTracker has broken down the full survey results and offered up some tips on what to do when extra money falls into your lap.

Men, millennials tend to be the most savings-minded

65% of the men polled in the survey chose saving as the best option if they won $100,000. By comparison, 62% of women said the same. That doesn’t mean, however, that women don’t take saving seriously. A 2015 report from Vanguard found that women are 14% more likely to participate in an employer-sponsored retirement plan, such as a 401(k).

In terms of age, it’s the younger crowd that proves to be the most focused on saving. 68% of 25 to 34-year-olds said they’d save an extra $100,000 that they won. 67% of 18 to 24-year-olds also chose saving as the best way to handle a surprise infusion of cash. That’s interesting, considering how much student loan debt young adults are facing these days.

According to the Project on Student Debt, the average grad leaves school with close to $29,000 in loans. If you were to win $100,000 and you had that much loan debt, you’d have to consider whether saving it all really yields the most benefit. If you’re stuck with a high interest rate on the debt, that’s going to cancel out anything you’re earning from a savings account.

Geographically speaking, living in the suburbs increased the odds of being a saver. 66% of respondents who chose saving called the suburbs their home. 63% of rural residents and 58% of urban dwellers marked saving as their first choice if they were to win $100,000.

While saving proved to be the most popular way to put a $100,000 jackpot to work, some of our survey respondents had other things in mind. Here’s how the remaining four survey responses compared:

How to make the most of a financial windfall

Being on the receiving end of a lump sum of cash can quickly turn into a hassle if you’re not sure what to do with it. If you’ve recently come into some money or you’re expecting to down the road, you need a plan for how you’re going to use it. Here are some moves to consider when a windfall comes your way.

Losing your job or running into an unexpected expense can run your budget right off the rails if you don’t have some emergency cash to fall back on. If you don’t have a savings account that could cover three to six months’ worth of expenses, that should be your first priority when you have money to spare.

The most important thing to remember about an emergency fund is that it needs to be accessible. A regular savings account or a money market account that can be linked to your checking account for easy transfers is the best way to go. If you were to put the money in a certificate of deposit, you could get hit with a penalty if you have to cash it out before the maturity date.
Tip: Open a savings account with an online bank since they tend to offer better interest rates and charge fewer fees. Click here to have MyBankTracker help you find the best savings account option.

Pay down your debt

We mentioned how problematic student loans can be earlier and the same goes for credit card debt. If a lot of your income is going towards debt payments each month, it can keep you from reaching your other goals. Using a windfall to wipe it out can reduce the strain on your budget and save you some money in the process.

If you were to just pay them off all at once, you could take that $341 a month and invest in a Roth IRA instead. After 10 years, you’d have almost $60,500 saved towards retirement, assuming a 7% annual return. Even though you’d have to spend $30,000 of your newfound wealth upfront, you’d get it back and then some.

A regular savings account is a safe place to put your extra money but you’re not going to earn a huge amount of interest. Using a windfall to fully fund an IRA or a Health Savings Account (HSA) can result in higher returns and you can grab some tax breaks along the way.

As of 2016, you can put up to $5,500 into a traditional or Roth IRA. A traditional IRA offers a tax deduction for contributions, which would reduce your taxable income. With a Roth IRA, you can withdraw your earnings tax-free starting at age 59 ½. If you’re in your 20s and expect your income to be higher at retirement, a Roth IRA would cut your tax bill down the line.

If you have access to an HSA, you can also deduct any contributions you make to the plan. While HSA funds are designed to be used for medical expenses, you can withdraw the money penalty-free for any reason after age 65. If you stay manage to stay healthy, funding one of these accounts is an easy way to grow your nest egg.

If you’re maxing out your retirement accounts, your emergency fund is fully funded and you don’t have any debt, investing in yourself is the next logical choice. For example, you could consider going back to school (loan-free, of course) to get an advanced degree or take some continue education classes in order to further your career.

$100,000 is also a nice chunk of change if you’re interested in starting a business or launching a freelance career. There are approximately 53 million freelancers in the U.S. and having that much money could come in handy for covering your expenses while you’re forging a new professional path.

This nationwide, online survey was conducted by Google Consumer Surveys on behalf of MyBanktracker. The survey received 1,002 responses and all participants were 18 or older. 52% of respondents were male while 48% were female.