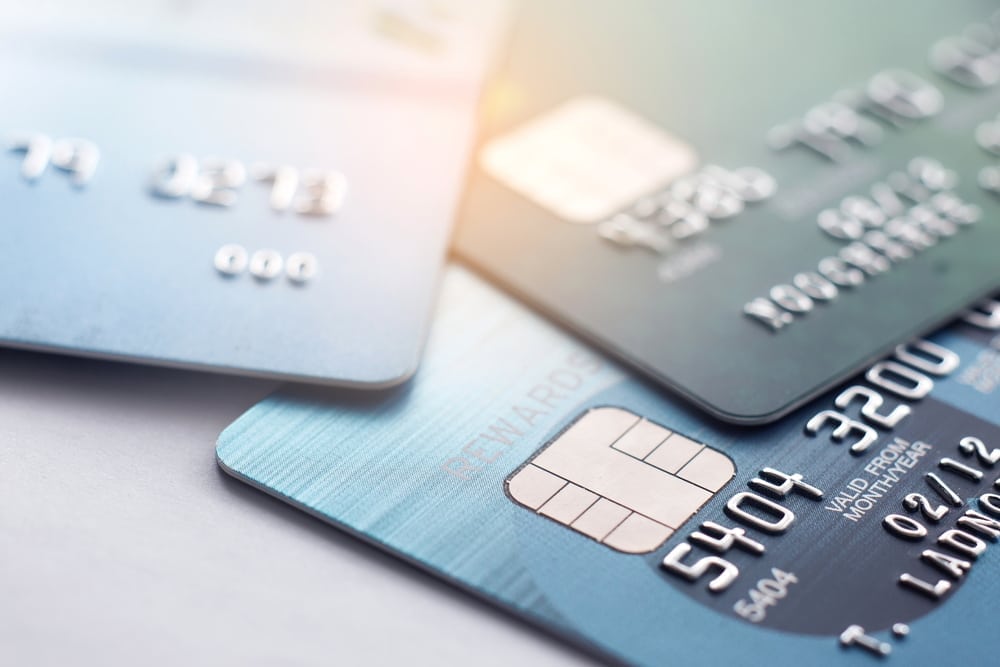 MyBankTracker conducted an ongoing survey regarding checking account usage during the calendar year of 2017 with 21,186 respondents in the United States.

MyBankTracker survey data shows 63 percent of Americans have less than $1,000 in their checking accounts, which turns out to be 70,599,875 U.S. households, when applied to the U.S. Census data.

The MyBankTracker survey found that 39 percent of Americans use direct deposit.

Assuming that all of these direct deposits fulfill fee-waiver requirements, 61 percent of Americans cannot avoid the monthly fee with the direct deposit method, which is the case for 26,304,667 U.S. households with a checking account of less than $1,000 at one of the top five U.S. banks with no direct deposit.

Up to 37 percent of checking account customers received at least one overdraft fee in 2017; seven percent received five plus overdrafts per year.

Percentage of respondents who’ve had a daily balance of less than $1,000

Percentage of respondents who used the following methods to make deposits

Typically, checking accounts have more than one way to waive their monthly maintenance charges.

The primary method is to meet a minimum balance requirement. For a basic checking account at one of the major U.S. banks, you may need to keep a balance of $1,000 to $1,500.

Direct deposits include recurring electronic deposits that come from an employer or government benefits. Consumers should request that they receive their paychecks via direct deposit to help meet this requirement.

Depending on the bank, the direct deposits must total a certain amount per month.

Make a certain number of purchases or payments (e.g., online shopping or bills) with your debit card and you could meet the fee waiver requirement to avoid monthly fees.

Some basic checking accounts will waive monthly fees for customers of a certain age.

Generally, seniors and young adults (those under age 21) are exempt from having to pay the monthly fee.

Minimize the Cost of an Overdraft

Overdraft fees are one of the most expensive bank fees that punishes customers for not having enough money in their accounts.

However, there are ways that bank customers can avoid and/or minimize the cost of overdrawing their checking accounts.

Opt out of debit card coverage

Federal regulations require that customers give consent to the bank to overdraw their accounts. Without such consent, the bank will reject point-of-sale or ATM transactions that will result in a negative account balance.

But, by opting out, you’ll reduce the likelihood of overdrafts and overdraft fees.

Consider an overdraft line of credit

An overdraft line of credit is offered by some banks as an alternative to an expensive overdraft fee.

Instead of a flat fee, the customer will pay interest on the amount that is overdrawn. As long as the negative balance is corrected soon, customers are probably going to pay much less than the standard overdraft fee.

By linking a checking account to a savings account at the same bank, customers can use funds in the saving account to cover a transaction that would lead to an overdraft.

This is called an overdraft protection transfer, which does have a fee -- usually around $12 each. It is still a fee that consumers should try to avoid but it is -- again -- cheaper than a regular overdraft fee.

Online banks do not have to pay the operating costs of running physical locations, including branch and ATM networks.

Because they don’t have these business expenses, online banks can afford to charge fewer and lower fees, in addition to offering attractive account perks.

Online checking accounts tend to have no monthly fees, so there’s no need to worry about fulfilling any fee waiver requirements.

Other account fees are either lower or nonexistent. Overdraft fees are lower at online banks while overdraft protection transfers may be completely free.

Rather than keeping a large balance in a checking account to avoid the monthly fee, consumers can put that money in an online savings account, which pays significantly more interest than a brick-and-mortar bank.

Consumers can even consider online checking accounts that reimburse any ATM fees incurred by customers when using any ATM. This opens up the flexibility to use any ATM available -- not just the one run by the bank.

Consumers can consider online checking accounts that reimburse any ATM fees incurred by customers when using any ATM. This opens up the flexibility to use any ATM available -- not just the one run by the bank.

MyBankTracker conducted an ongoing survey regarding checking account usage during the calendar year of 2017 with 21,186 respondents in the United States.