Study: More Than Half of Americans Do Not Put Spare Change to Good Use

A survey finds that fewer Americans are putting their spare change to good use -- possibly due to other convenient payment methods and fewer coin counters. 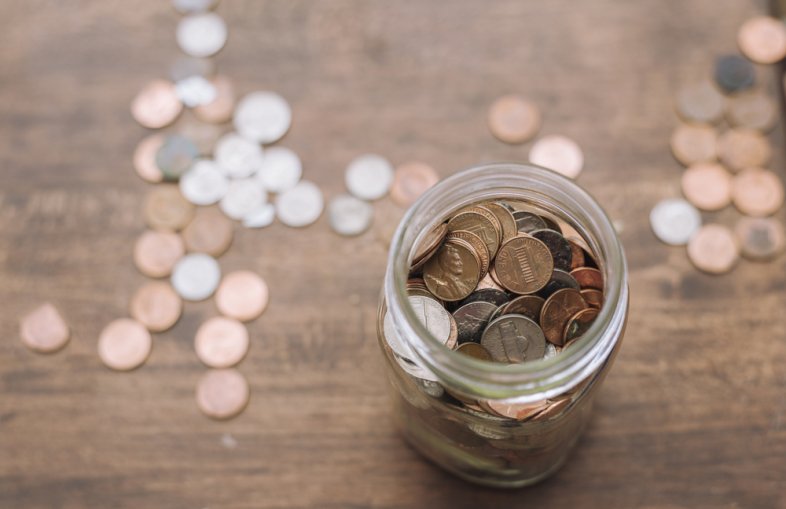 When you spend with cash, you’re inevitably going to accumulate change. As those coins start to stack up, you might begin thinking about what to do with them -- if you’re going to do anything at all.

Here are the notable highlights from the survey:

What Americans do with their spare change

Decline in Use of Spare Change

As noted, fewer Americans are finding a purpose for their spare change and it could be the result of a couple of trends since the last survey in 2016.

Credit cards and mobile wallets continue to be attractive payment methods because they are convenient and often offer rewards on spending. Given the decreased reliance on physical currency, spare change may not be on top of the mind.

Meanwhile, more and more banks across the country have removed coin-counting machines from their branches. This particular trend may have left consumers with fewer options to convert their spare change into something they could save or spend.

What You Can Do With Spare Change

As a reminder, there are many ways you can handle your spare change. Here are some for you to consider:

Use a coin-counting machine where still available.

Some banks and credit unions still operate coin-counting machines at their branches. Typically, they’re free for customers but the services may also be available to non-customers for a fee.

Additionally, your local supermarket may happen to have a Coinstar coin-counting machine that allows you to convert the coins to cash (for a fee), branded gift cards, or donations.

Roll the coins and deposit them.

Financial institutions may not accept your coin deposits if you just drop it off in a bag or jar. But, they should accept them if they’re rolled into coin wrappers, which may be provided for free by the bank.

Offer it as a child’s allowance.

If you have children, spare change is a great way to give them an allowance or financial incentive for chores around the house.

The study was conducted through Google Survey on behalf of MyBankTracker from February 14, 2020 to February 17, 2020 with 944 respondents in the United States of ages 18 and up with a standard deviation of +/- 3.2%.