How to Opt Out From Overdraft Fees 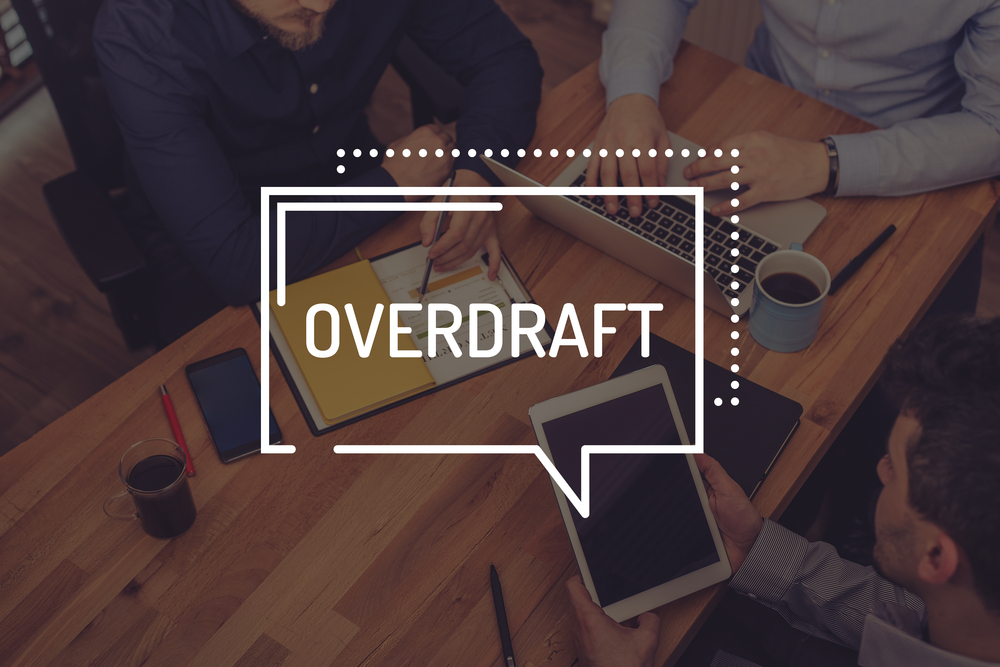 No one wants to get hit with overdraft fees. They're a common source of consumer complaints about this “service,” in which banks offer you the ability to withdraw more money than is available in your account, for a fee.

Many of these complaints revolve around the fact that this option is automatically added to your account, and so people aren't aware that this is happening until they get their monthly statement and are stuck with extra charges.  In order to rectify this, banks now offer customers the ability to "opt-out" of overdraft coverage for their accounts.

Heeding the complaints of their customers and pressures of financial regulation, the larger U.S. banks have recently made some changes to their overdraft fee policies. Essentially, when customers open a new checking account, they must agree to allow the bank to complete a transaction that results in an overdrawn account. This allows the bank to impose an overdraft fee, which can be rather expensive.

How to Opt Out

Overdraft coverage can be changed through various methods, depending on the bank:

Now of course this doesn't mean that you can just go swiping your debit card with reckless abandon; even without overdraft coverage, attempting to take out more money than you have in your account can cost you an non-sufficient fund (NSF) fee, more commonly known as the “bounced check fee,” which can be just as expensive as overdraft.

The bank has the right to charge you this fee even if they don't approve the transaction that overdrew your account, so you may get the double whammy of not having the money go through and being charged for it.

Bankers May Try To Stop You

Most of all, make sure you are assertive when trying to opt out. Banks make a lot of money off of overdraft charges, and so do not make it easy for you to get rid of the service.

But it is an optional service, and even though US Bank and Bank of America are the only banks that officially offer the option to get rid of the service, if you are willing to spend some time talking to customer service, you can most likely get your bank to get rid of overdraft coverage on your account as well, even if it requires some extensive paperwork signing.

It is very important that opting out of overdraft coverage doesn't mean that overdrafts cannot occur at all. By opting out, you'll only avoid overdrafts from:

Other transactions, such as those made at a store with your debit card, can still result in overdrafts. Therefore, you can still get hit with an overdraft fee.

<p>It has nothing to do with luck. It's using your brain to manage your money. If you are relying on luck to get through life then your life will always be F'd up.</p>

<p>I hate overdraft fees nothing ruins your day more than opening up your checking account only to find out you have a -$200 overdraft fee!!!</p>

<p>Easy solution. Don't spend more money than you have. It's not the bank's fault if you can't manage your money.</p><p>Never had an overdraft and never will.</p>

<p>Everyone I talk to is fed up with the banks, their extortionate bonuses and their even more extortionate overdraft fees.</p><p>I reckon it’s time to send them a message. I reckon we can easily find 1.6 million people - the head of RBS was offered a £1.6 million bonus - who want to tell them enough is enough.</p><p>Sign up. And get your mates to sign up. Because it’s time to fight back against excessive overdraft fees.</p><p>Be one of the 1.6 million.</p>

<p>When overdraft protection was first introduced it was marketed as a way to avoid (the then moderate) fees charged for an overdraft, considering the impact that non-payment of a check had, particularly on the business that received it, and that business was often the bank's customer as well. Big depositor gets its money more often and more timely, stays with the bank. Bank has a much easier, cheaper process to deal with overdrafts. Small customer loses less in fees, has less incentive to balance checkbook, avoids embarrassment of an NSF check posted on the wall at the grocers. "Transfer" fees in this case were even more moderate than those for NSF, since banks wanted people to do this for the bank's sake, and an electronic transfer was just--an electronic transfer, the cost for the bank being measured in a couple of computer cycles and some simple code, and being essentially zero. Then, once enough people saw this as a benefit, banks could ratchet up both the transfer fee and the NSF fee together, with the customer always thinking comparatively, ignoring the fact that either way he was paying too much. And then banks realize they can have all this latitude: Delay a payroll deposit a day (or 7) so they can charge $35 a shot on the 8 checks you wrote against it. Or honor one large check written against an account, even if it came in later than the others, in order to charge for the other 8, rather than the other way around. Or charge for 8 "overdraft protections" even though they all came in same day and require only one transfer of funds to cover. Or use the "overdraft protections" themselves to run the account to negative, in order to take even more charges, rather than getting that money from the backing account. Banks, big banks especially, constantly set bear traps in the small print, bait them for the uninformed, lure in "customers," and then jiggle the trigger.</p>