How to Use Overdraft Lines of Credit to Lower Fees

Learn how an overdraft line of credit can help you to avoid expensive fees when you overdraw an account. Find out which online banks offer this service. 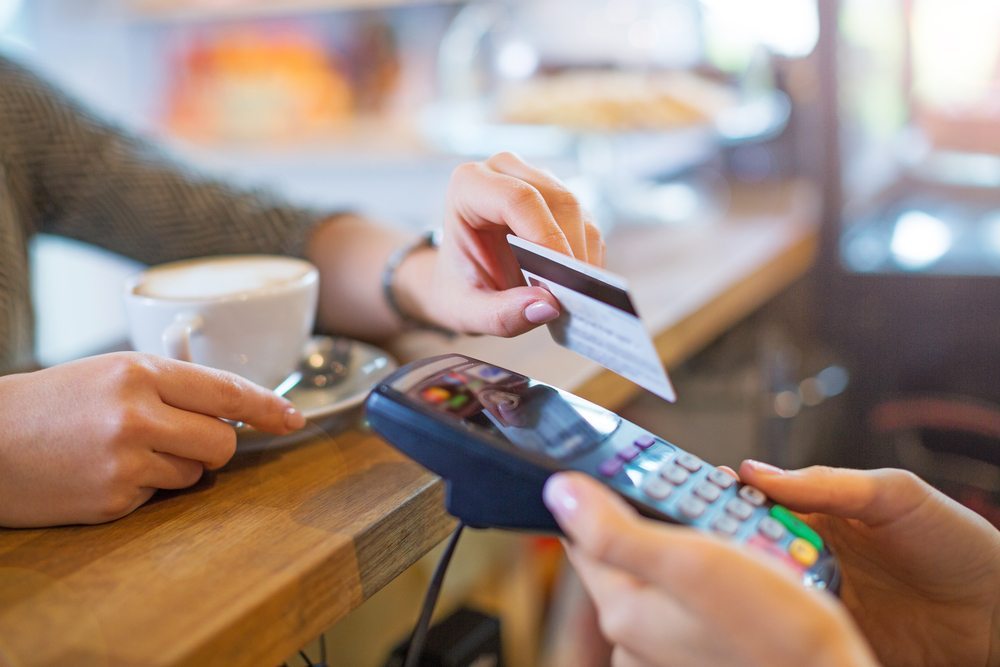 Overdrawing your account is bad because you’ve spent money that you don’t have. To make things worse, banks charge hefty fees when you overdraw your account, to cover the expense of providing you with more money.

These fees can be as much as $35 per overdraft. The fees also serve as a penalty to try and prevent you from overdrawing in the first place.

While you should try to avoid overdrafts as much as possible, sometimes mistakes happen. If you want to avoid paying huge fees, learn why an overdraft line of credit can help.

What is an Overdraft Line of Credit?

An overdraft line of credit is a type of loan that automatically activates when you overdraw your checking account.

Instead of sending your checking account balance negative, your balance will go to zero. You will then start accruing a debt on your overdraft line of credit.

Overdraft lines of credit often charge fees when you use them. However, these fees are much lower than the fee you would have paid if you simply overdraft your account. The fee for using the line of credit could be as low as $5 or $10.

On top of the flat fee for using the line of credit, you’ll have to pay interest on the balance of the loan. The lines of credit have lower interest rates than a credit card, but also a much lower limit.

The limits are often just a few hundred dollars. Additionally, while credit cards don’t charge interest until after the payment due date, overdraft lines of credit accrue interest immediately.

Can an Overdraft Line of Credit Help Build a Credit Score?

Opening an overdraft line of credit can give your credit score a boost. This makes them a great choice for people who are just starting out or who are rebuilding their financial life.

Because of your record of one time, or late, payments, is the biggest factor of your credit score, this can be a big boost to your score over time.

If you keep your line of credit open for a long time, it can also boost your average age of accounts. Have a lot of old credit lines is good for your credit score. It shows lenders that you can handle having credit available to you for a long time.

Another way an overdraft line of credit can boost your credit score is by improving your credit utilization ratio.

This is the ratio of your total debts to the total credit limits you have across all lines of credit. By increasing the total amount of credit available to you, you can lower this ratio.

Are There Alternatives to an Overdraft Line of Credit?

There are a number of options available to you to handle potential overdrafts. An overdraft line of credit is just one of these options.

One option to you is to ask the bank to automatically decline all transactions that would result in an overdraft. Though this could result in the embarrassing situation of having your card declined at the store, that might be preferable to paying a hefty fee.

You could also sign up for an overdraft protection transfer. With this system, you have to link a savings account at the same back to your checking account.

The downside of this is that many banks charge a fee for these transfers, albeit a lower fee than an overdraft fee. Be aware that federal law limits automatic transfers, like overdraft transfers, to six transactions per month.

If you make more than that, you’ll pay an extra fee. That makes it a less attractive way to avoid overdrafts.

Overdraft lines of credit have the benefit of being flexible. You can use them as much as you need to, within your credit limit, and pay the same fee.

Why is it Better Than Overdrafts?

Overdraft fees are usually around $35 per transaction. The fee to use a line of credit is much lower. Some don’t charge any fee at all. So long as you pay the debt back quickly, you're paying much less than the usual overdraft fee.

To take advantage of these benefits, you’ll have to actively opt-in to an overdraft line of credit. Your bank won’t sign you up automatically. Check to see if your bank offers the service, and if it does, sign up.

Also, be aware that not all types of transactions are eligible to be protected by an overdraft line of credit. If you wrote a large check, or are trying to make a big purchase that would put you deeply in debt, it may still be rejected.

Certain types of transactions, like online transfers or in-person withdrawals, aren’t eligible at all.

Make sure that you keep an eye on your checking account balance, and know when your overdraft line of credit may be put to use.

Many banks offer some form of overdraft protection, including overdraft lines of credit. If you want to find a bank with a great overdraft line of credit, consider these options.

Capital One is best-known as a credit card company but also offers savings and checking accounts. As might be expected from a company that offers credit cards, Capital One offers a great overdraft line of credit.

If you elect to sign up for the line of credit, Capital One will have to approve the loan. If the line of credit is approved, you’ll receive a credit limit which you cannot exceed. This limit may be anywhere from fifty to thousands of dollars.

There are no annual fees or per-transaction fees to pay with Capital One 360’s overdraft line of credit. One thing to note is that all bounced checks incur a $9 fee, whether or not your line of credit is used.

Paying off your debt on the line of credit is easy. Just deposit more money to your account. If your outstanding balance is less than $100 you need to pay the balance in full by the end of the next month.

If you miss a payment, a hold will be placed on your account and you won’t be able to make any withdrawals. Missing three payments will result in your line of credit being closed.

In a perfect world, you’d never need to use your overdraft protection. In reality, sometimes overdrafts are necessary.

An overdraft line of credit, or other overdraft protection plan, is the best way to avoid expensive overdraft fees. Signing up for one is a good way to make sure that your overdrafts are minor, rather than costly mistakes.